‘a-ha: The Movie’ is a Fascinating Examination of the Myth and Reality of the One-Hit Wonder (FILM REVIEW)

Everyone who was born through at least the mid/late 80s probably has some recollection of a-ha’s huge 1985 hit, “Take On Me.” Chances are that recollection is tied into the video, which was (at the time) a ground-breaking mixture of live-action and animation that helped elevate the burgeoning artform to new heights.

That kind of single-song associative fame, more commonly known as the one-hit wonder, is a phenomenon that’s at the heart of a-ha: The Movie, which screened earlier this month as part of the Nashville Film Festival. It does this, interestingly enough, while simultaneously peeling back the layers of a-ha’s deeper catalog, a steady reminder that the Norwegian trio was much more than a one-hit wonder, only underscoring the tensions that resulted and ended up defining much of the band’s decades-long history.

Of course, along with the phenomenon of being a one-hit wonder comes the tension that overtook keyboardist Magne Furuholmen, vocalist Morten Harket, and guitarist Pål Waktaar-Savoy in the mid-80s and never let go — despite the fact that the band has toured consistently through to this day.

Sprinkled throughout The Movie are alternate takes of the now-infamously synth-heavy number, all branching from a riff that Furuholmen wrote when he was 15. These radically different outtakes each represent the tensions between the trio, with each wanting their instrument to be out front, only to ultimate by reworked by a producer who suggested Harket “start at the very lowest and build your way up from there,” and making music history in the process.

Along with the tension between the three core members, which persist today to the point that they’ll only interact with one another on stage, The Movie takes you on a very familiar path of the trappings of success, and how being escalated to super-stardom (and worse: teen idolatry) can destroy lives just as quickly as it can change them. Here were three kids and their dream; now they refuse to stay in the same hotel.

Familiar as it is, The Movie is skillfully told by Thomas Robsahm, if not a little indulgent in the runtime department. I mean, even though it clocks in at just under two hours, there’s something about hearing that opening synth riff every few minutes that makes it feel longer than it is, particularly near the end.

For those who might not have an immediate visceral reaction to “Take on Me,” a-ha: The Movie is nonetheless a compelling story about the pitfalls of mega-stardom and the consequences of how one hit song can eclipse a rather complex and storied career. 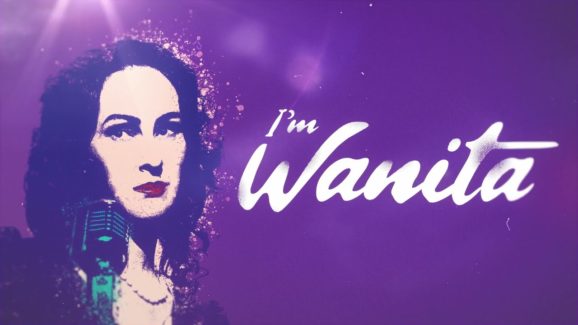 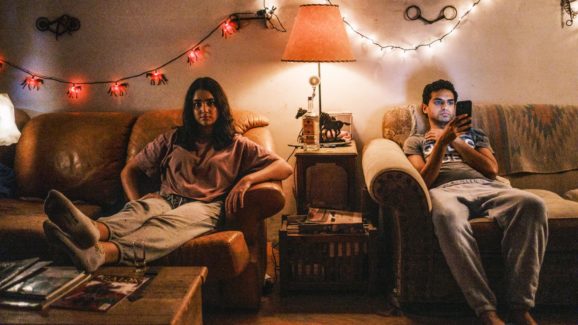