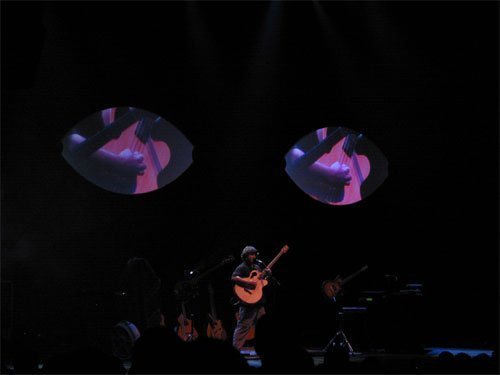 The Keller Williams experience for the casual fan is a bit of an odd experience. If you aren 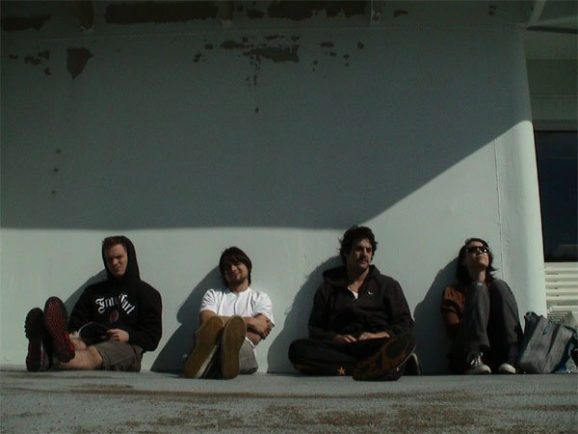 Tarantula adventured through a set of music making nods to classical as well as dark metal music, gypsy, and strange circus like music. However, this night of Tarantula did unfortunately have one missing element that was obvious – Jamie Reeder was missing. If they made mention of her absence, I did not hear it. Jamie 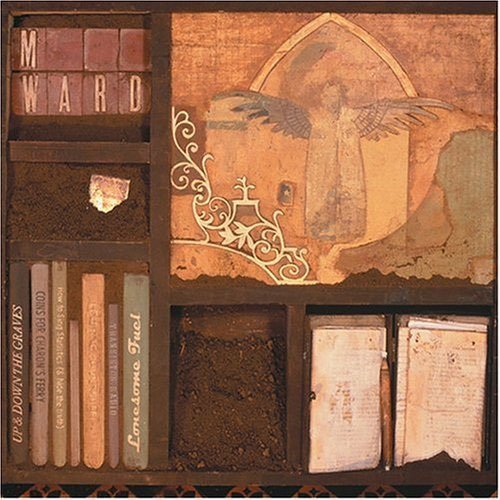 Although Transistor Radio may be a come-down from Ward’s prior release, the full sounding Transfiguration of Vincent, M.Ward

Z-Trip, UNKLE and Everything But The Girl’s Ben Watt have been added to the lineup for the Coachella Valley Music & Arts Festival, to be held April 30-May 1 at the Empire Polo Field in Indio, Calif.

After making his Coachella debut in 2002 with a near-legendary set featuring a surprise appearance by Beck, Z-Trip acknowledges the difficulty in topping it this time around.

More than a year-and-a-half after first revealing plans for the project to Billboard.com, Ry Cooder’s musical portrait of a lost Los Angeles Mexican neighborhood will finally see release in late spring. Across the 15 tracks of “Chavez Ravine,” the artist brings back to life the hillside community that was destroyed by developers in the 1950s and since 1962 has been home to Dodger Stadium.

“It’s a story/concept record about Chavez Ravine,” Cooder told Billboard.com in November 2003, “our L.A. classic Hispanic Pachuco tale of woe, corruption, politics, the Red Scare, the little and the big, neighborhood vs. corporate, all rolled into one.”

“I think we did a pretty good job at using this music to demonstrate a lot of things about daily life and good ways,

G. Love & Special Sauce and Particle are among the artists who will perform on the inaugural Xingolati Groove Cruise. The three-day, three-night charter will depart Los Angeles Oct. 14 en route to Ensenada, Mexico, on board the Carnival Cruise Lines’ ship Paradise.

For more Xingolati information or to reserve a space, visit Xingolati.com.

Piano man Ben Folds has set down a run of spring dates to support the release of his upcoming album, Songs For Silverman.

In other Ben Folds news, Ben’s cover of Dr. Dre

Moby kicks off his North American tour in support of his new album,

Speculation has it that the Black Crowes are doing a stealth six night club run as Mr. Crowes Garden. These shows will precede the band