The great thing about working in the East Village is that there are some amazing food places that are hidden on the side streets and if you go at the right time you can get some amazing food with little to no wait.

One of those places is Porchetta on East 7th Street between 1st avenue and Avenue A. The foods that I head in there for are their homemade Pork Ragu and their oh so delicious Crispy Potatoes with Burnt Ends.

The pork ragu takes 48 hours to make and is not available all the time but when it is, you have to go in to try it. The picture above is one I took months ago when they first rolled it out. They now serve it in a big bowl with the bread on the side for a way economical $8. I stopped in last night on the way home from work and only got the crispy potatoes with burnt ends (to go) as I was on a walking and grazing tour and found my way over to Momofuko Ssam for Pork Buns, Sake Lemonade and cookies from Milk Bar before heading home. I’ll do my piece on Momofuko Milk Bar soon as their stuff is amazing and their corn cookies ethereal. READ ON for more…

For a music fan, sitting down for a cup of coffee in the East Village with Buddy Cage beats anything a trip to the Rock and Roll Hall of Fame or reading a Robert Greenfield book could possibly offer to them.

Not to take anything away from either of those experiences, but as a self-proclaimed “lifelong freelancer” who for years served as Jerry Garcia’s hand-picked fill-in on his original pedal steel side-project, the New Riders of the Purple Sage, and has long been known as a first-call steel player, performing on albums with a diverse range of artists such as Bob Dylan, Ryan Montbleau, and even Anne Murray, Buddy Cage has more stories in his years than a sequoia and loves nothing more than to share them with a curious listener. And by “share” them, that means you get the unadulterated, R-rated version complete with gory details.

On the New Riders and the new album, Where I Come From

The New Riders of the Purple Sage are quite an amazing story in longevity, a band that has spanned around 40 years and 24 different members. In fact, amazingly enough, the predecessor lineup from 1982 to 1997 actually shares no common members with the current reformation.

For Buddy Cage, after originally joining the New Riders in 1972, both he and keystone member David Nelson decided to hang it up in 1982. “We were shot: physically, mentally, shot. There was no new material coming in and we were becoming our own damn knock off band, playing smaller and smaller venues.”

Pullin’ ‘Tubes: Get Rev’d Up

With the plethora of contemporary acts descending upon the various tents and stages throughout the festival grounds this weekend at Bonnaroo 2009, it may be easy to overlook the fact

Video: You Are My Face – Wilco

You Are My Face – Wilco

As part of Fuse’s support programming counting down to the Bonnaroo ’09 highlights show, they will be airing Phish: Live from the Clifford Ball on Saturday at 2PM and then 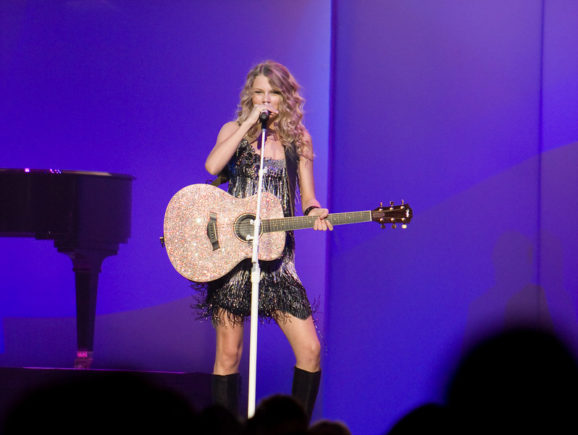 Photos of Taylor Swift opening for Keith Urban at the Palace Of Auburn Hills in Michigan, on June 6th, 2009.

Shout! Factory is proud to announce today that it has signed the legendary Mexican-American five-piece ensemble Los Lobos to a recording contract. Having assembled a body of work diverse enough

On August 25, legendary singer Willie Nelson will be releasing American Classic, his first album of standards since his landmark 1978 masterpiece Stardust, and his solo debut for Blue Note 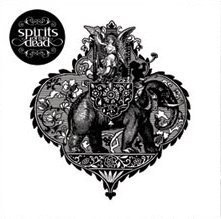 Even those who love prog rock often understand that its shortcoming stems from putting the head before the heart. While no genre in rock can compete with prog's technical prowess, it's still often dismissed as self-indulgent and light where the true spirit of rock n roll is the exception, not the rule. That leaves any band that takes the prog road with quite an uphill haul. 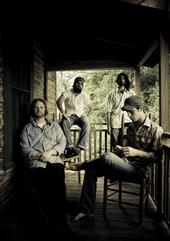 The Corduroy Road: Love Is a War

With the release of Love Is a War, The Corduroy Road are out to showcase Carman and Solise’s incredible songwriting skills and smooth vocal harmonies.  With a toe tapping melody and mixes of some great work on banjo, guitar, and organ, the title track is reminiscent of Avett Brothers.