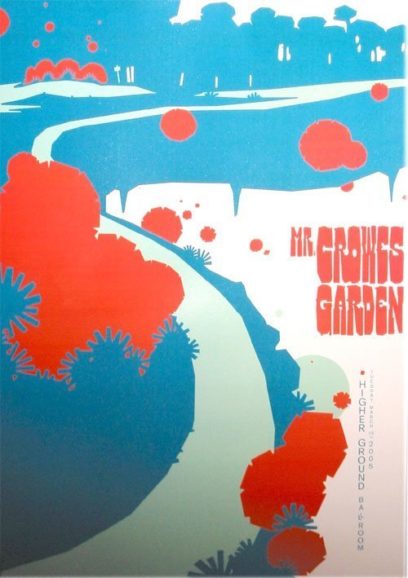 Playing the second night of a “secret” warm up run under the name of Mr. Crowes Garden, this sold out show at Higher Ground proved 800 or so fans were in on the message board secret. Already possessing one of the meatiest sounds in rock, and owning a recognizable song book spanning six strong albums, the Black Crowes always stand to be a draw. In their first visit to the state of Vermont, the energy in the building was enlivening, even during this mid-March north-country state of cabin fever. 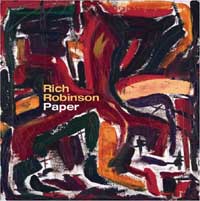 In less than six months since first gracing the stage, Hookah Brown has gone from Rich Robinson