No Power? Show Goes On For Umphrey’s McGee

Umphrey’s abided by “The Show Must Go On” motto in Chicago. 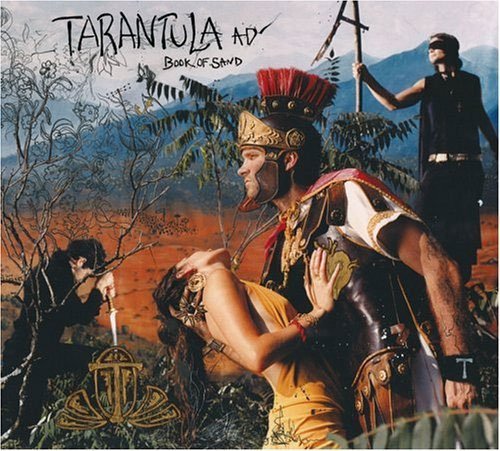 Laid out in theatre format and playing like the soundtrack to a mid century German film on existentialism produced by a floundering grad student, Book of Sand’s music bores from start to finish. The three main movements titled “The Century Trilogy: Conquest, Empire and The Fall” are grandiose in title only. The album is fundamentally instrumental with random chanting; some of it from guest Devendra Banhart, however the ghostly wails do nothing to further the music in any direction.