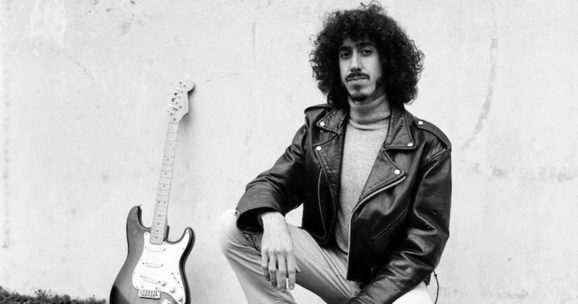 There’s a well-respected podcast titled Blues Kitchen Radio that spins both new and old tunes that incorporate elements of soul, blues, and roots music that are organically ripe. Chris St. 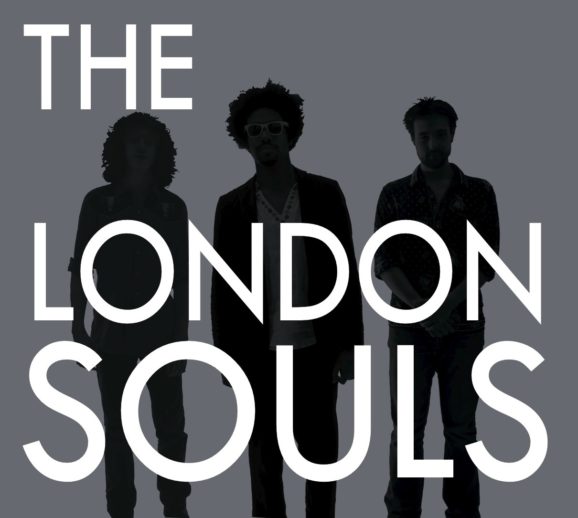 Those who listen carefully and instinctively know when the soul of music has revealed itself.  It’s an honest fabric that can be sewn from a live performance or a single recording and can be sought out behind diverse layers in many different sound forms.  This summer, New York-based trio The London Souls, add to that vibration with the release of their debut self-titled record, produced by Ethan Johns at Abbey Road Studios in London.