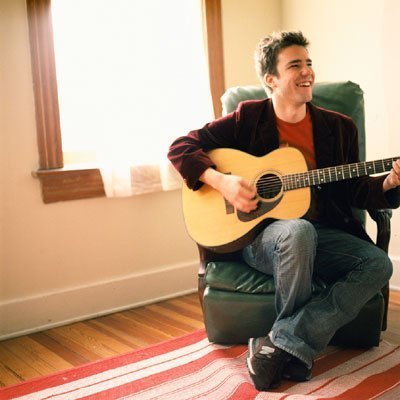 It was just a bit ago that Todd Carey was stage leader and front-man of west coast jam rockers, Telepathy. Recently, a music transposition occurred for this Chicago native allowing him to mature as the sensitive singer-songwriter type. His debut album Revolving World is molded upon his strongest elements of showmanship, production and songwriting, bridging the cap between singer/songwriter and rocker.