It’s been 40+ years since the heyday of San Francisco’s influential psychedelic rock scene, when bands like the Grateful Dead, Jefferson Airplane and Quicksilver Messenger Service provided the soundtrack. In the 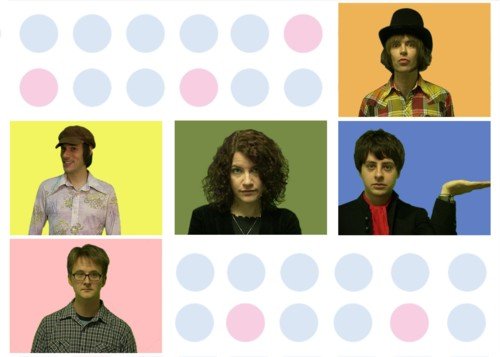 The best thing about Of Montreal’s super-charged live act, perhaps, is their playfulness. They don’t take the retro-rock thing too seriously, as so many style-conscious bands do these days. Yes, they were wearing fancy rock-star outfits, striking poses and even began “I Was Never Young” with the intro to “The Final Countdown,” but you still got the feeling that any and all posturing was accompanied by a large wink and a very open invitation to play along.

Just like in sports there seems to be an East Coast/West Coast bias when it comes to the world of jambands. 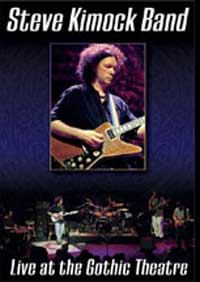