Tour Dates: Back To School

Come this November, two of the jam scene’s rising stars – Grace Potter & The Nocturnals and Brett Dennen – will join forces for a cross-country co-headlining tour. The two 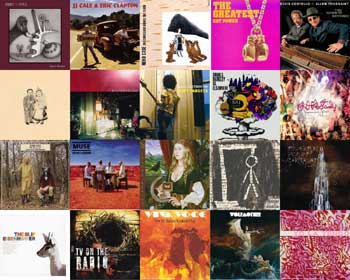 On the surface, with iPods selling in the millions, downloads becoming more and more accessible, and even the actual coining of the moniker, 'The MySpace Generation,' 2006 may appear to be a relatively quiet year for the album. But taken as a whole, it was actually another solid year for LP releases. Sure, there were less blockbusters and a few too many prematurely hyped 'next best thing' mp3s, but when we sat down to go over the piles of CDs, there were more than enough quality titles that had to be reluctantly voted off the island. What we ended up with was a list that offered a little bit of everything – a blurring of genres and styles, featuring artists who created definitive statements – easily identifiable as 2006, but timeless all the same. 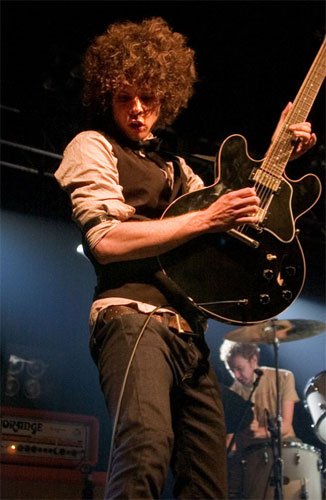 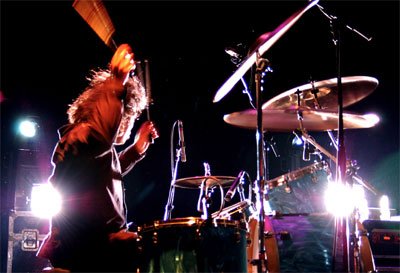 As one of the more innovative band’s today, the Secret Machines offer fans a product that differs from the industry norm. Proving the point, the group is about to embark on an