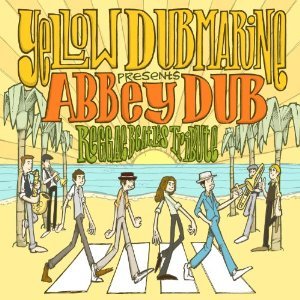 It is highly unlikely the Fab Four considered the possibility of infusing Abbey Road with the rhythms of Jamaica when they recorded the landmark album at the end of their career in 1969. It takes a lot of gusto for a young band of white musicians from the east coast of America, named Yellow Dubmarine no less, to attempt a full-fledged reggae reinterpretation of an album long considered one of the greatest records of all time and a pinnacle of the LP format.