To begin the tour, the duo, backed by drummer Steve Distanislao, bassist Andrew Ford, guitarist Dean Parks and keyboardist Craig Doerge, started the tour with Nash’s “Military Madness” but with a lyric change to address [George] Bush in the song.  Following with “Marrakesh Express,” the band then took the energy up a notch with “Long Time Gone.” After telling the audience that the next song came from a period of time when they wrote 20 songs in a month’s time, they played “Lay Me Down” which was explained to have been written by Crosby’s son.  With many songs still up their sleeves, Nash took on the role of comedian in between songs with several one-liners.  Crosby was quick with comebacks that also brought the audience a good laugh.  Nash explained to the crowd, which seemed to consist of mostly “reformed” hippies that “this is our show and we can do what the fuck we want.”  Crosby comically lent in, “let me explain what that means” before asking for a pick.

While many called out with requests, the band stuck to their prepared setlist, replying one time that they had “another song” in mind.  The barefooted Nash told the crowd that they were going to “sing every song” and that this show was “going to last four days”.   Nash sat down on the electric piano, which sounded like it had strings in it for “Carry Me.”  Telling the crowd that now things were going to get a little weird, they busted into “Déjà Vu” to end the first set.

Both David Crosby and Graham Nash switched in unison between their electric and acoustic guitars.  Nash returned to the piano at least one other time and also treated the crowd with his harmonica. Nash, who could pass for Roger Daltrey’s cousin, had a lot of energy and showed no sign of slowing down after 40+ years of treating the world with his musical genius, at one point saying, “we wrote most of these songs 30 years ago and still don’t know what they mean.”  Crosby responded that “it’s poetry.”

Crosby and Nash’s hair, more of a silvery white than grey, fit well with their timeless status as true icons of an era.  No less harmonic than they were forty years ago, the bond they shared with the crowd has only seemed to strengthen.  The music was spiritual, and the two-way affinity between the band and the crowd was apparent.  When one of the two thanked everyone for coming, one person yelled back, “thank you for coming.”

The double encore started with “Our House” and when Crosby & Nash came back on stage, they told the crowd, “we need to pay our teachers as much as our garbage men” and then ended the concert with “Teach Your Children.” 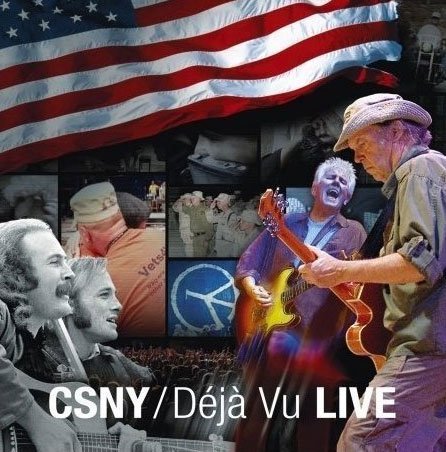 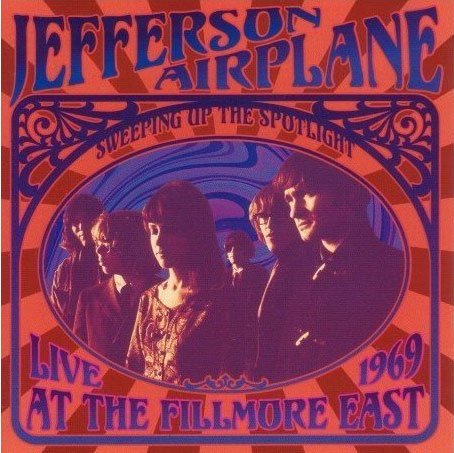 Jefferson Airplane: Sweeping Up the Spotlight: Live at the Fillmore East 1969