As the clock ticks down towards My Morning Jacket’s full-time return to the road next month, the band’s lead singer – Jim James – sorry I refuse to refer to him as Yim Yames – will sneak in a solo acoustic set before returning to his duties with his main gig. James’ rare solo sets typically feature a mix of MMJ classics with classic soul covers, and most likely a Monsters Of Folk tune or two thrown in for good measure. The singer also has ties to a number of the acts playing throughout the weekend as he guests on Preservation Hall Jazz Band’s latest release, the new John Prine tribute and produced and appears on Ben Sollee and Daniel Martin’s Dear Companion

– so keep your eyes peeled for James to sit-in with any number of artists.

Just as Phish introduced me to so many bands through their choice of cover songs, I’d like to thank the boys in Deer Tick for doing the same. If it wasn’t for being completely captivated by DT’s covers of Donald & Lydia, Unwed Fathers and Mexican Home I may never have fallen in love with John Prine’s music. The singer-songwriter will hold down the headlining spot on Saturday night with his brand of his brand of wryly witty, story-heavy folk songs. Prine has a knack for turning a phrase with his sly, subtle and smartly written lyrics all delivered in his unmistakable laid back vocal style.

I’ll admit to knowing very little about the music of Richie Havens other than his captivating madly strumming guitar performance of Freedom in the Woodstock movie. A quick trip to the record store to do  some crate digging and thirty minutes later I was dropping the needle on Havens’ highly recommended debut Mixed Bag to help remedy the situation. Havens, with his instantly recognizable baritone and open tune guitar playing, is one of the elder statesmen performing this year so clear some time on your schedule to catch this legend in action.

Since first writing about Edward Sharpe & The Magnetic Zeros in October of last year for our ongoing Blips feature, the band – well more like the small troupe of hippies – have seemingly exploded becoming the IT act of the summer festival season. The psychedelic-choral pop act is reminiscent of the Polyphonic Spree with their big sweeping sounds, sunny harmonies and jangly instrumentation that features everything from tambourine to banjo to accordion and trumpet set to the backdrop of  lead singer Alex Ebert’s acid-drenched vocals. The band has been high on my list of bands to see and Newport just may provide the perfect setting for their brand of feel good music.

While Justin Townes Earle comes from some impressive pedigree, his dad is alt.country pioneer Steve Earle, the similarities between the music of father and son are night and day. Justin is a bit of an old soul who could have easily fit in during the heyday of the Grand Ole Opry. His music is steeped in old school country and western music reaching all the back to the sounds of Hank Williams, Jimmie Rodgers and Porter Wagoner and mixed with Texas swing and traditional folk and blues resulting in his own unique blend.

Are you headed to this year’s Newport Folk Festival? Which acts are you excited to check out? Leave your thoughts in the comments section… 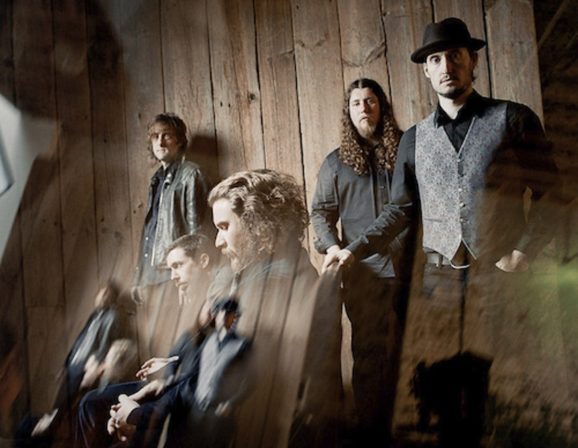 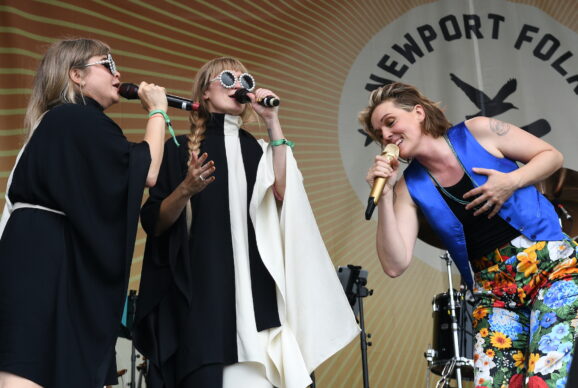