In 2004, we’ve seen the Boston Red Sox win the World Series and SMiLE, the most legendary, unfinished, and unreleased album in history, finally arrive. Which event was ultimately more unforeseen is a highly debatable argument.

Built around Brian Wilson and lyricist Van Dyke Parks’ hash affairs in the late 60’s, SMiLE was partially built and then tucked away with the psychological madness that would later haunt Wilson. As the follow-up to the iconic Beach Boys album Pet Sounds, SMiLE was to be the American Sgt. Pepper’s, a recording that set the standard for pop albums.

Originally written for the Beach Boys and their chamber pop vocals, SMiLE returns with the same harmony perfection that summons us back to the 60’s. Bookended by the two longest tunes on the album, “Heroes and Villains” and “Good Vibrations,” – both surpassing four minutes – SMiLE builds on similar lyrical themes and re-occurring choruses. The most noticeable are the platforms of “Heroes and Villains” and “Roll Plymouth Rock,” the former benefiting from a locomotive symphony of voices that rekindle the Beach Boys sweet melancholy, as does “Cabin Essence” which is wet in Wilson’s sad whine.

Wilsons’ voice appears battered and bruised when left solo, but thankfully, he’s granted lots of support anchored by harmony vocalist Darian Sahanaja. There are recurring images of Hawaii, perhaps Wilson’s safe escape in this bedroom – reasons to make him smile and radiate sunshine, in a rather cryptic period of his life. Surprisingly, that sense of endangerment is only realized in the instrumental “Mrs. O’Leary’s Cow” – where musical turbulence blazes throughout the tune’s two and a half minutes. “Song For Children/Child Is Father Of The Man” visits some heartwarming melodies that gives the middle of SMiLE a signified landmark.

SMiLE only takes a few listens to sink deep, about the same time as Pet Sounds[ to hit home. Does an album 37 years and waiting change rock and roll? No, it sure doesn’t, but with this wall of sound production and a publicized mystery surrounding its birth and evolution, SMiLE opens a closed door. Brian Wilson wrote this music for us to smile eternally, although that’s easier said than done, we may just have to wait another 37 years to find out. 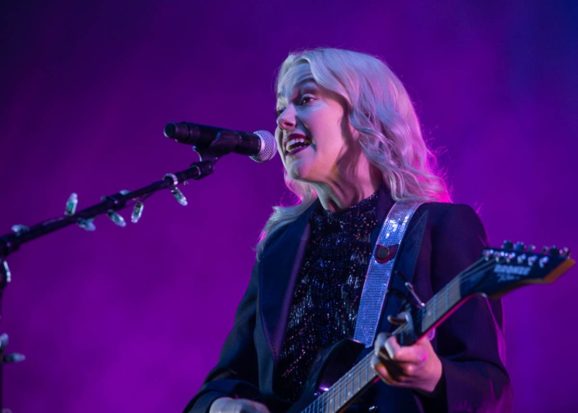 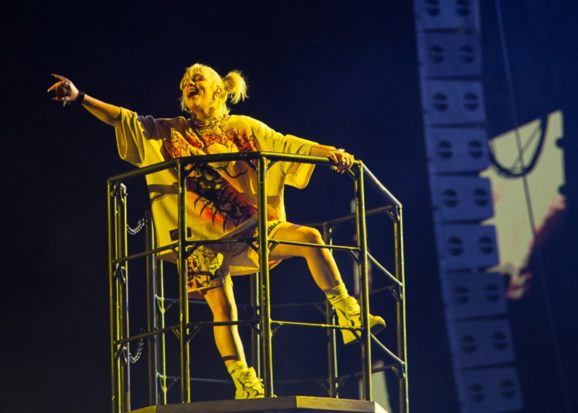