Satellites, Skiggy Rapz’s newest album, showcases the 29 year-old’s fast-paced flow and intriguing and inspirational lyricism. The album, although classified as R&B, came off with a definite frat-rap feel, perfect from the upcoming summer months. Tracks like “Follow”, which features jazzy background instruments, and “Put It On”, which sounds remarkably similar to Macklemore, are fit to be played on a beach with a Corona in hand and neon bathing suits parading around.

Skiggy does however transform into more of a pop feel closer to the middle of the album with tracks like “SuperHoney,” “SPR*,” and “T.A.N.Y.A.” All three are written about a love interest, and feature well-placed sharp bass and high-pitched electric keys. The combination of the two musical elements creates a sound similar to LMFAO’s songs “I’m In Miami Trick” and  “I’m Sexy and I Know It.”

Mac Miller is also a noticeable influence in songs like “Hey Now,” where Skiggy utilizes the dreamy intro and angelic bells that Mac often uses on tracks like “Best Day Ever.” Skiggy adds a little something extra to “Hey Now” with some old school disc scratching near the end of the song. “Winning Vibes” follows “Hey Now” and it turns out to be an unexpected banger, fit once again for a house party or pre-game of some sort. A strong lyrical introduction and a crafty electronic beat catches the audience’s attention immediately and extremely creative verses, until the end of the song, keeps it.

“Satellites,” the song the album was named after, looks to convey a more inspirational message. Skiggy demonstrates the importance of making mistakes and overcoming adversity and shares that he has risen to fame with lyrics like, “If you’re looking for us/ look into the clouds.” The fact that this song was selected to represent the album was odd, the song was much more mellow than the rest of the tracks and didn’t seem to embody the album as a whole. There were a few other tracks that ran with the inspirational vibe, “Circle Round” and the last track on the album, “Ready for the Fire,” exemplified his powerful lyricism but his voice often got lost behind the samples used in the background. In “Ready for the Fire,” Skiggy instructs listeners to take it slow when it comes to success, bide your time and don’t be afraid to ask for help. “If you ain’t ready for the fire/ do not be afraid to accept the rain.”

Two songs seem out of place on Satellites, the first being “Natural Born.” This track is also the first on Satellites, and even though the lyrics strengthened after the second verse, it wasn’t enough to overcome the overbearing bass, numerous references to his self admitted enormous penis and douche-bag persona given off throughout the song. The second track that doesn’t seem to fit, “Sharona,” is a remix of the 1979 hit “My Sharona” by The Knack. Not only does Skiggy repeat many of the same lyrics as the original song, there was barely a hip-hop influence noticeable. He does add one completely original verse, and it’s pleasant, but it would be nice to hear more Skiggy on his own track.

The one song that really stands out here is, “Shilly Tilly.” Skiggy announces early in the song that it will be, “Another Skiggy Rapz classic.” Although those are bold words, Skiggy fulfills. With a reggae sample in the back and a hook that entices instantly, accompanied by a strong, but not overpowering, bass and masterfully created rhythm, this track is easily the best on the album. “Shilly Tilly” is a perfect illustration of Skiggy’s talent as a rapper as well as a producer. 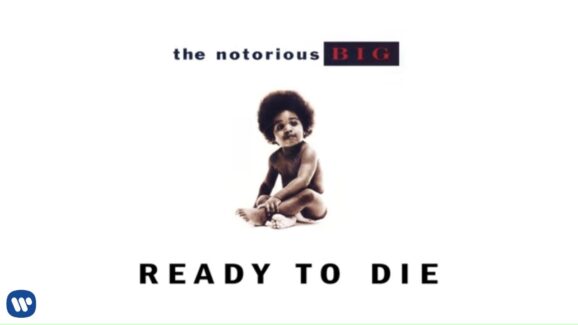 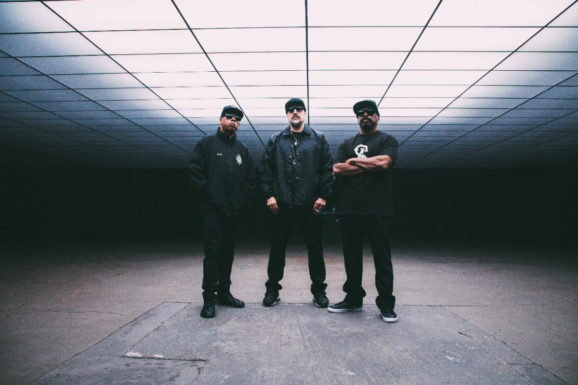