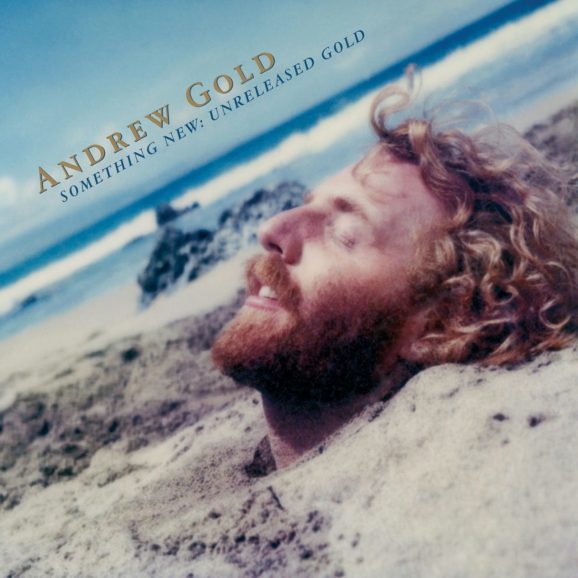 It’s a perverse statement on the music world that Andrew Gold is best known for penning the theme songs to The Golden Girls and Mad About You (and the members of The Rembrandts, best known for the Friends theme, nod in agreement).

Gold was signed to Asylum Records in the 1970s, home to everyone from Tom Waits to Joe Walsh at the time, and he played with James Taylor and Linda Ronstadt. His 1976 song “Lonely Boy” even managed to crack the top 10 in the U.S. and UK. And, frustratingly, that’s pretty much it. When you look at the output from peers like Jackson Browne and pretty much any member of The Eagles aside from Walsh, Gold should have been as well known. He was a remarkable songwriter with a rock steady voice.

Thankfully, Omnivore Recordings is doing its part in trying to introduce a new generation to Gold’s brilliance, first with the stellar live record The Late Show – Live 1978, a long unreleased album they put out five years ago. Now, for Record Store Day (tentatively rescheduled to June), they are putting out a vinyl offering of the unreleased Something New: Unreleased Gold, a collection of solo and band demos Gold put together in 1973. The vinyl version is pressed onto gold wax, naturally. But the CD version is out now.

Shockingly, none of the 16 tracks here ever made it onto any of Gold’s albums, which goes to speak of just how prolific a songwriter Gold was (he died from heart failure in 2011). Far from just being a rough sketch of somewhat completed songs, many here, like “Prisoner” and the fantastic “Penny Arcade,” sound like fully fleshed out versions that easily could have charted. There is a slight ‘70s feel to many of the songs (I’d chalk that up to, you know, it being 1973), like the up-tempo piano-based “Timothy Corey” that could have just as easily have been written by Elton John or Paul Williams. While “A Note From You” is clearly anchored to the ‘70s (you can almost see Gold playing this on the Donnie & Marie Show, decked out in flared jeans and a silk shirt barely buttoned), that doesn’t take away any of the infectiousness of that chorus. And while not everything here is memorable – “You Are Somewhere Within Me” sounds like Gold was still trying to find his voice – there are more than enough great songs here to bring in a whole new generation of fans. The stark, haunting “Almost Love” is begging for someone else to record and release it now that Gold is no longer here.

While RSD has almost completely devolved into a cynical, throw everything against the wall cash grab (Disturb’s “Sound of Silence” now on picture disc!; Music from the TV show Blacklist, now on vinyl!), every now and then there is a release that justifies why people line up outside indie record stores for hours to get small batch version of some of the best music just waiting to be rediscovered. Something New is just that type of record; an album unburdened by record label dictates and commercial radio influence, that stirs up a slew of emotions – everything from utter joy to frustration at what should have been. Here’s hoping there is still a stack of unreleased Gold music just waiting from another RSD.