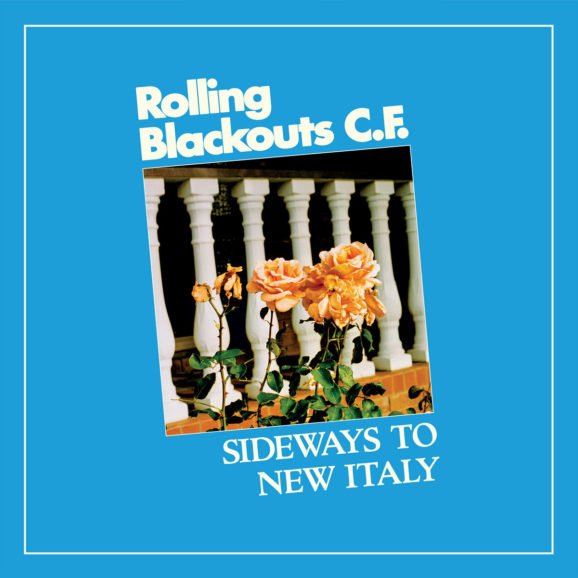 The group sets the tone directly with opener “The Second Of The First” layering guitar effects on top of each other, combining a pop appeal with angular tripped out styles underneath the sweet outer shell, a trick used throughout the album, especially excellently on “Cameo” which pushes driving beats into the mix as well.

“Falling Thunder” plays on a melodic early eighties new wave vibe with shining guitars and pianos in a catchy melange of sound while “She’s There” keeps the three guitar strumming style at the forefront. The lazy setting sun groove propels “Beautiful Steven” before the band looks to pack the dance floor with the beat-heavy bouncing action of “The Only One”.

While there isn’t a standout single on the record which would break this band to the big time, a few tunes do stand above the solid pack of tracks. “Cars In Space” puts the bubbling bass front and center and hints at jammy excursions from the quintet while “Not Tonight” is the best of the bunch with its ominous intro, hand-clapping gallop and infatuation based Saturday night house party lyrics.

The band mellows out for “Sunglasses At The Wedding” and while not an out and out clunker, the tune is the least successful of the bunch, however, the record ends on a positive note via “The Cool Change” with its pop-rock, radio-friendly vibes. Rolling Blackouts Coastal Fever delivers a slice of summer with the successful Sideways to New Italy as the band keeps rolling on and smiling all the way.