Though Far From Flawless, ‘Mortal Kombat’ is Still A Victory (FILM REVIEW)

Your ability to enjoy Mortal Kombat depends largely upon your ability to hold two opposing truths in your mind at once: it is a bad movie, and it is also awesome.

There’s little else that need be said about the latest adaptation of the controversy courting video game franchise. Gamers the world over will tell you how deep the lore of the franchise reaches, though it’s not a lore that translates particularly well to other mediums.

In fact, the lore itself is little more than flavor for the games, without which they’d be little more than punch-kick-gruesome death. Which is fine. That’s all they really need to be and the games have ridden that wave for nearly three decades. To much success, I might add.

The basic story is simple: A dimension spanning fighting tournament takes place once a generation to determine the fate of Earth. It’s deeper than that, but that’s all you really need to know to enjoy the games and that’s all you need to accept to enjoy the movie.

Like its video game namesake, the film follows a group of human heroes gearing up to face off against extra-dimensional warriors in order to direct control of Earth’s (“Earthrealm”) fate. The story focuses on the newly created character of Cole (Lewis Tan), a low tier MMA fighter quite literally marked from birth for participation in the titular Mortal Kombat. Discovered by Jax (Mehcad Brooks) and Sonya Blade (Jessica McNamee), Cole and his partners must train and channel their powers in order to stop the forces of Shang Tsung (Chin Han) alongside earth’s divine protector, Lord Raiden (Tadanobu Asano).

The plot is as thin as it sounds, though, thankfully, first time director Simon McQuoid seems to be fully aware of this fact. In such cases, the only choice is to lean into what the movie has going for it. As it is with its namesake video game, that means grotesque and wanton violence.

Mortal Kombat features many of the same moves and fatalities that first popularized the games 30 years ago. Hearts are ripped from bodies, fighters are burned alive, others are frozen, and others simply succumb to any number of hundreds of injuries obtained. McQuoid holds nothing back in his depiction of violence and fighting, and the movie is well-served for it.

And while I could rip the movie apart for its multitude of problems—shady acting, terrible dialogue, handholding exposition—I’d be lying if I didn’t admit that I had a whole mess of fun while watching it. McQuoid along with screenwriters Greg Russo and Dave Callaham walk the fine line of taking the subject serious enough without taking it too seriously. The concept and characters are silly, and they always have been. What they’ve done is distill Mortal Kombat to its essence as much as they can, which results in a film that’s fun as hell as long as you don’t take it too seriously.

With its fast paced fighting scenes and horrific violence, Mortal Kombat translates the often-nonsensical canon of the video games into a cinematic format as best as possible, resulting in a film that’s entertaining enough to make it easy to overlook its many shortcomings. While it’s never a good movie, it also never fails to be an awesome one, which, in the case of something like this, is often all you need. A classic it might never be, but it stays enjoyable enough all the same.

Mortal Kombat is now playing in theaters everywhere and is available to stream on HBOMax. 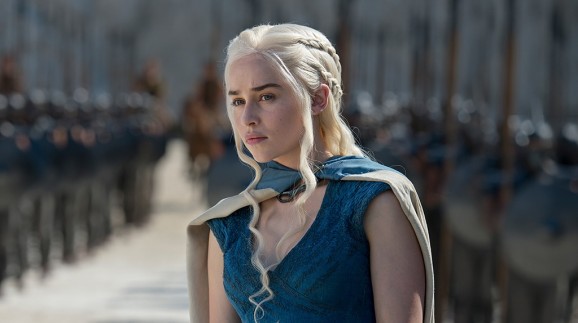