The New Jazz Philosophy tour rolled into Boston’s Avalon Ballroom with a line-up of the most cutting edge acts in hip-hop today – including The Pharcyde, Talib Kweli, and Def Jam president Jay-Z’s latest major investment, The Roots. Folks involved in marketing often say that if you can reach the trend-setting 20% of any given community, then you instantly win over the other 80%. Tour sponsors Kool Cigarettes obviously incorporated this strategy, seeing as their logo (surgeon’s general warning included) was dangling from no less than 6 plasma screens at all times. But even with the overwhelming presence of big tobacco, the intense energy the sold out club exhibited could not be denied. The venue was packed from wall to wall, as music lovers from within every racial demographic waved their arms on command.

The night’s festivities opened with the Pharcyde, a group from South Central Los Angeles who held seniority over every other act on the tour by at least a few years. Consisting of a drummer, keyboard player and a dynamic pair of dueling linguists, this veteran group warmed the crowd up for the bigger acts on the bill in a way that’s rare for openers.

At roughly 10 PM, the Roots took the stage with a gigantic projection of the cover of their new album, The Game Theory, directly behind their stage setup. Tearing into a set that incorporates rap, funk, jazz, and soul, it was clear to everyone present why Def Jam records has placed so much of their PR energies in hyping up the group’s new release. As the group’s MC, Black Thought, spit out an intense array of linguistic entanglements, drummer, Ahmir “?uestlove” Thompson rocked the drum heads and cymbals in perfect unison.

The Roots sound can best be described as an unholy alliance between the energetic funk and soul of James Brown’s Famous Flame, and the culturally cross-pollinating rhythms of the samurai-rappers, Wu Tang Clan. Feeding the analogy, The Roots’ guitarist, Hub, spouted a Funkadelic T-shirt. As a fan of any of these groups can testify, The Roots hold an artistic equation that equals success. Driving home the significance of their artistic influences, The Roots even incorporated teases of Kool (no sponsor affiliation) and the Gang’s “Jungle Boogie,” and Edger Winter’s “Frankenstein” throughout the earlier part of their set. Showcasing stage presence, catchy songwriting skills, and an unparalleled technical precision to instrumentation, The Roots not only demonstrated a dominance over the field of artistically innovative hip-hoppers, but stand as a living testament to why Hip-Hop is seen by many to be the “new rock n’ roll.” 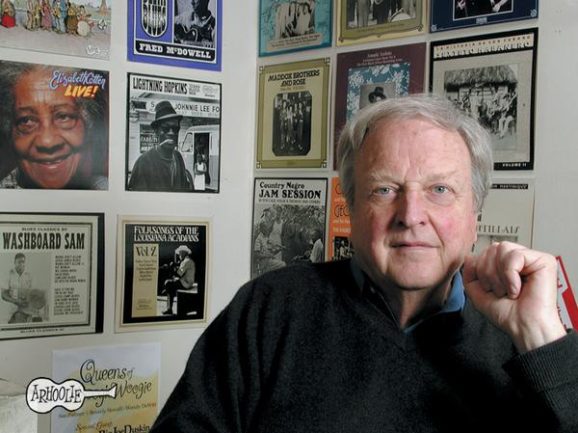