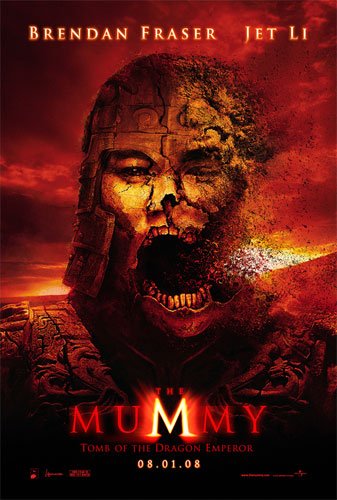 The Mummy: Tomb of the Dragon Emperor

The film is about as fun as an evening spent dining out at T.G.I.Friday’s and about as funny as the funnies.  Talentless shell of a man Rob Cohen sexifies this Mummy for the audience of seven-years-later, apparently doubling the budget in his requisites. 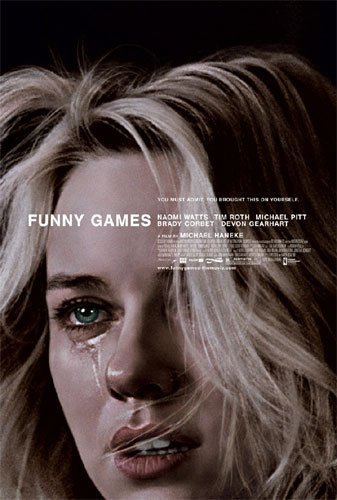 Funny Games, a shot-for-shot remake of Michael Haneke's Austrian 1997 film, is the sort of film that really shouldn't be spoiled, so I'll simply sum it up by saying that two young imps (Pitt and Corbett, who are decidedly more adorable than their Austrian counterparts) thrust themselves into the lives of a family (Watts and Roth), and force upon the family their own unique brand of entertainment. 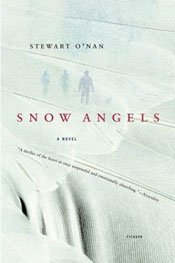 Angels is a half-hearted effort in which Green should've demanded much stronger performances.  It's pretty clear that mumbly improvisation only works when it's coming from a highly talented actor (and almost exclusively in a comedy setting), and for such an understated product like this, it simply doesn’t cut it.