The Flaming Lips Will Unsheathe ‘Peace Sword’ EP in November

The Flaming Lips are set to unsheathe the Peace Sword EP on November 29th (via Warner Brothers). The project began with the band writing a track for the soundtrack of the upcoming sci-fi film Ender’s Game, as Stereogum notes, but Wayne Coyne and company were so inspired by the song that they ended up writing a whole song cycle around it.

This is great news. With The Flaming Lips, it’s hard to know what’s a proper album and what’s a goofy gimmick. They’ve released gummy fetuses and six-hour-long songs — and while all of that is certainly worth exploring for die-hards, it’s not as exciting as a proper batch of songs (like The Terror, which was released earlier this year). 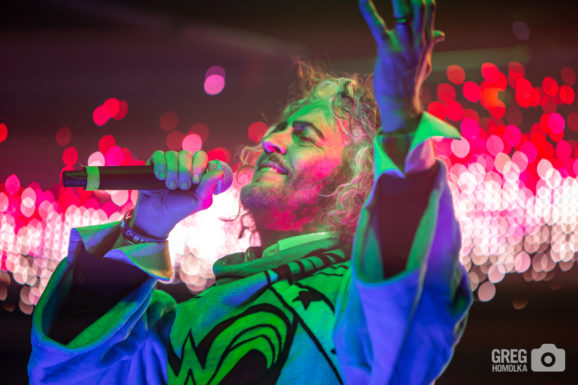 The Flaming Lips Stay Vibrant with Psychedelic Celebration in Portland, OR (SHOW REVIEW/PHOTOS) 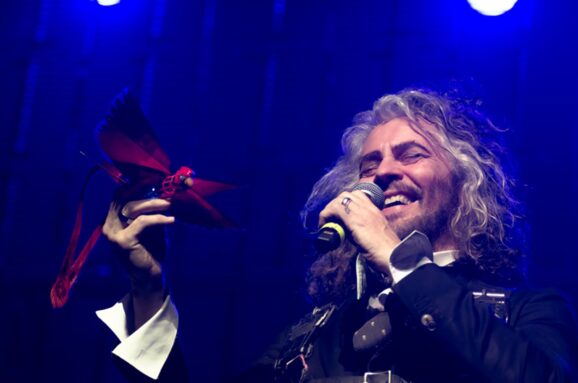 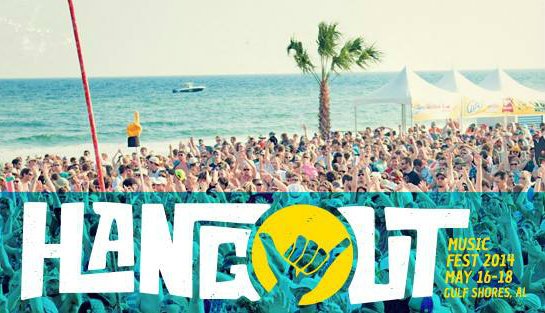