Heat is a movie that captures creative giants at their peak. Al Pacino wrangles in his growl as Detective Vincent Hanna, while Robert De Niro perfects his art of underplaying criminal mastermind Neil MacCauley — perhaps for the last time on screen. At the helm, writer/director Michael Mann crafts a note-perfect heist movie, wrangling show-stopping performances, using them to perfect simplicity.

The Heat Director’s Definitive Edition, out on blu ray May 9th, is an unfettered celebration of the 1995 crime-drama. A 4K remastering of the sprawling, three-hour epic is the kind that cinephiles will be drawn in hypnotically toward the depth and color of the film’s shots, particularly the close-ups, and is a purchase that justifies being an early adapter to 4K tech, with an uncanny crispness to both the video and the audio.

While the movie itself is impeccable, the special features are a must-have for fans who love to obsess over the details of the film. The first, Return To The Scene Of The Crime follows location manager Janice Polley and associate producer Gusmano Cesaretti through some of the film’s biggest set-pieces across Los Angeles — including the infamous table that De Niro and Pacino sat at in the diner. On that note, the diner scene itself gets an entire segment to itself (as it should) titled Pacino and De Niro: The Conversation, which spends 10 minutes delving into the minutia that went into composing the movie’s taut, deceptively simple centerpiece.

In addition, there’s a Q&A from Mann, an Academy Q&A with equally sublime director Christopher Nolan, and a three-part documentary on The Making of Heat, along with the requisite deleted scenes, and of course Mann’s own commentary track.

In short, this newly remastered Heat blu-ray will make casual fans and fanatics happy, providing an ample amount of insightful special features, but most importantly, a pristine remastering of a stellar crime tale that captures true titans of the genre at the height of their creative power. 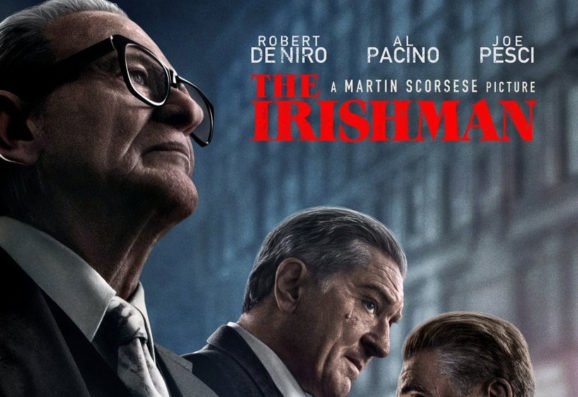 Martin Scorsese Reaches for the Sky in ‘The Irishman’ (FILM REVIEW) 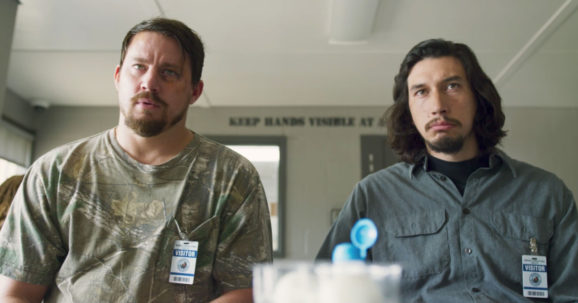 ‘Atomic Blonde’ Explodes on to Blu-Ray