‘Transformers: The Last Knight’ And The Futility Of Cinema, And Criticism (FILM REVIEW)

There’s a certain futility you feel when going in to watch, then review, a movie like Transformers: The Last Knight. The series is critically lauded, but makes billions of dollars at the box office, both in the U.S. and abroad. They’re loud, plotless, and explosion-filled, with no real direction other than to keep a franchise going — which is now on its fifth film, by the way.

Going into the screening earlier this week, the line of fans who wait for the chance to see the movie early, and for free, wrapped around the corner a couple of times. There were several children, some as young as newborns (side note: why would you bring a newborn to a theater?), but most tended to hover around the male, 18-35 demographic. The most coveted of all marketing demographics, so clearly they’re doing something right.

What, exactly, I’m not so sure.

I get the nostalgia appeal. I had Transformers toys growing up, I watched the cartoons after school, I scoffed at later incarnations like Beast Wars for not being as cool as the ones that populated my childhood. So the idea of movie magic finally catching up to the point where we got to see cars and jets turn into giant robots before punching the shit out of each other was promising.

But then director Michael Bay’s first film, and all four that have followed, have turned out to be a series of scenes unconnected by plot or tonality, with some kind of loosely-ascribed story involving an age-old war between Autobots and Decepticons that’s never fully realized (or explained).

The Last Knight starts off around 400 AD, with King Arthur (Liam Garrigan) and his Knights of the Round Table watching their army lose a battle. Arthur waits for Merlin (Stanley Tucci, playing an all new character in this installment), who turns out not to be a magician, but someone who’s stumbled across a Transformers’ ship. He’s given a staff that lets him control a giant robot dragon, which he uses in battle, turning the tides, etc., etc.

So, that becomes the premise. Transformers have always been around, and integral to the development of human history, in fact. This gets explained later by Sir Edmund Burton (Anthony Hopkins), who seems to be the only one having a good time here. Save for maybe John Turturro, who’s back playing Agent Simmons, though he mostly hangs out in Cuba and talks on a pay phone. Though we’re told he plays basketball with exiled Transformers.

That’s another thing: the Transformers are now vilified thanks to the four (and counting) movies worth of reckless destruction they’ve wrought on cities across the globe. It’s an interesting premise that’s only really hinted at in the movie’s first big non-Arthurian set piece, then, like everything else, it’s immediately dropped thanks to the movie’s impossibly short attention span. Anyway, Autobots are illegal. Some of them hang out in Cuba.

The rest hide out in a junkyard in South Dakota under the supervision of Cade Yaeger (Mark Wahlberg), along with the help of Jimmy (Jerrod Carmichael), who Cade found via want ad apparently. There’s also a little girl, Izabella (Isabela Moner) who’s spunky and has lots of heart and can fix Transformers and also has no family. Cade reluctantly takes her under his wing, where she’s promptly forgotten about for the entire second act then shows up inexplicably at the end.

To try and connect these dots to the larger “story” (used in the loosest possible terms here) would be as futile as engaging the film on a level of thoughtful critique. There are also some Transformers, but they’re mostly relegated to the background. Meanwhile, Burton prattles on about the last descendant of Merlin, who can wield his staff, who’s deemed worthy by a transforming talisman, how they helped build the Underground Railroad and stop the Nazis (yes, really).

This clumsily leads to a submarine battle, (absent any Transformers, by the way), a few sword fights, something about Stonehenge, and Cybertron crashing into Earth. And lots of Army guys, who both work with Megatron and against the Autobots, then later with the Autobots. Speaking of Autobots, Optimus Prime (Peter Kullen) shows up for a few minutes. First he’s evil, then shortly thereafter he’s good again. Oh, and Tony Hale appears via webcam every so often to lecture people about physics.

Think of it as a hot take on some Cliff Notes on Western History, but with giant robots playing an integral role, who are relegated to background characters in their own movie.

Transformers: The Last Knight is now playing in theaters everywhere. 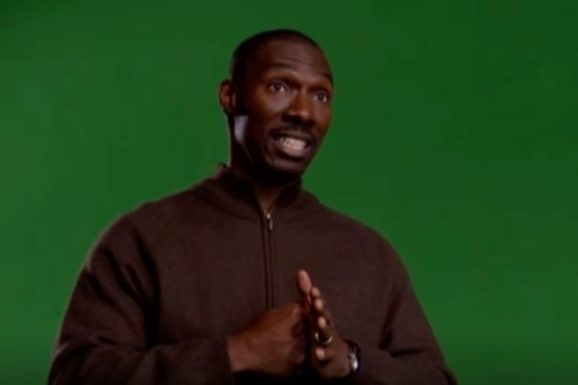 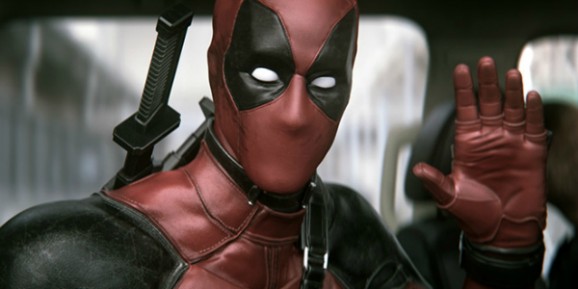