One of the most consistently surprising facets of Better Call Saul—or even Breaking Bad, really—is the masterful way Vince Gilligan and Peter Gould are able to bring their disparate plotlines together into a cohesive, unforced single narrative. Every season swirls around a single vortex, slowly turning and churning until all the threads come together to form the most delightful tapestry.

Last night’s episode, this season’s seventh, saw the threads come together as tight as they’ve ever come this season. Kim and Jimmy’s relationship—and now marriage—intertwining with Lalo’s time in Albuquerque intertwining with Gus Fring’s plans for war. With just three episodes remaining, we’ve got no idea what the end game will look like but, as ever, they’re preparing us for something wildly intense.

And yet it’s difficult to really describe any single thing that happened in “JMM” even though it was objectively a packed episode. I mean there was a marriage, for god’s sake. But everything Gilligan and Gould do with Better Call Saul is so perfectly understated and so beautifully executed in those aims that everything feels equally inconsequential.

Knowing how this all winds up will do that, I suppose. This allows the series to spend its efforts on character more than plot. The drama, of which there are mountains, has so far this season stemmed primarily from the increasingly twisted interpersonal relationships of the characters to the point where even seeing Gus blow up one of his restaurants felt like the least dramatic thing that happened.

But such is the mastery of Gilligan and Gould. The duo behind Better Call Saul have created an artform out of narrative understatement which has allowed the series to grow beyond a mere spinoff into one of the most fascinating shows on television today. 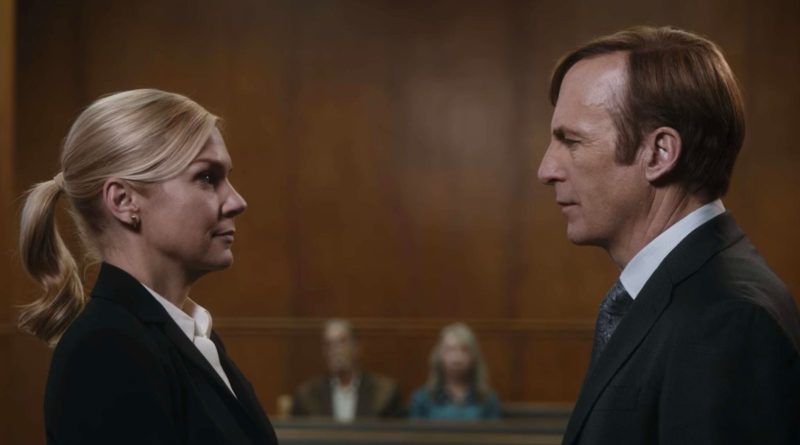 And, as ever, Kim Wexler remains the emotional lynchpin for the entire story. Unsurprising, considering we know what happens with most of the remaining cast—we even have clues about Nacho and Lalo, even if we’re lacking in specifics. Her marriage to Jimmy, confirmed to be a business arrangement so that she can’t be forced to testify against Jimmy should any of his schemes come to light, opens up new avenues of storytelling and new possibilities for whatever emotional trauma this series has in store for us as it gets closer to Breaking Bad.

Rhea Seehorn has played Kim brilliantly throughout this series but this season has found her bringing new depth to Kim Wexler. It’s an extension of the morals vs. ethics quandary she’s found herself for all of this season. There’s no denying how happy she looks whenever she’s with Jimmy; there’s a big part of her who wants this arrangement to work and even things it can. But there’s another part of her who, like us, knows it’s doomed. Her face when Kevin told her she could do better than Jimmy McGill said it all. She knows she can. We know she can.

She’s caught now between heart and mind and that will eventually crush her. Take her half-hearted acceptance of Jimmy’s insistence that he doesn’t want to be a friend of the cartel. The cartel is offering Jimmy McGill everything he’s ever wanted—money, fame, notoriety—and he clearly doesn’t mean it when he tells her it wouldn’t be worth it. And she clearly knows he doesn’t mean it. But she’s willingly allowing herself to be blind to this because of how she feels about the person she wants Jimmy to be.

That person would never get in bed with the cartel, but of course Jimmy isn’t that person. The lure of Lalo and his money is too much, and so Jimmy does what he always does. He bends the truth, he misdirects, and he lies. It doesn’t take much effort for him to get Lalo the bail he requested, even if it was set at $7 million. He looks as shocked as anyone when Lalo says that’s not a problem, and now Jimmy, as Saul Goodman, is in deep with the cartel. This will, of course, lead him directly to the events of Breaking Bad, even if that’s not a leap we can make just quite yet. 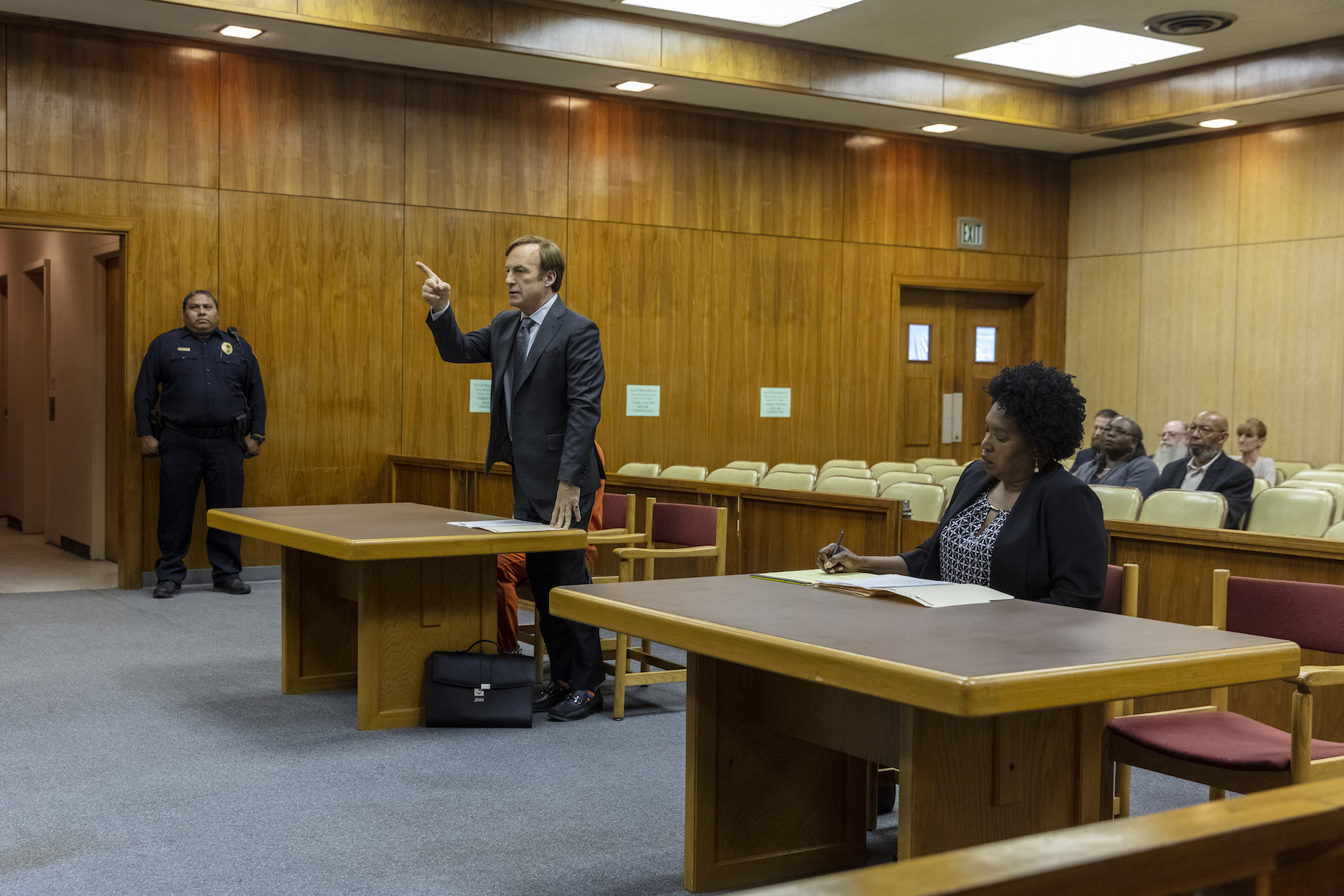 This also puts him in the middle of an increasingly heated battle between Gus and the Salamancas. Like Nacho, Jimmy doesn’t really have anywhere to go. While Nacho’s in more direct peril, Jimmy still has quite the line to walk if he’s going to make it out of all this. But given the destruction Lalo is capable of behind bars—even if Gus was the one who, ultimately, blew up a Los Pollos Hermanos instead of Nacho—the fact that his freedom is imminent suggests that something major is about to happen.

Will we finally understand what had Saul so scared about Lalo and Ignacio and Breaking Bad by the time this season is over? Hard to say, but we do know that the next season of Better Call Saul will be the last. Whatever happens between now and then, even with our knowledge of how it ends for most of these characters, is certain to be absolutely gut wrenching.