With the release of the (slightly) expanded version of 1999’s #447, the perpetually inner-directed and purposeful Marshall Crenshaw continues the reissue of his live and studio output originally released over the span of a decade on the Razor & Tie label. Like Miracle of Science, its revised predecessor out in 2020, this title on CD appears in a glossy, duo-fold sleeve rather than a jewel-box and boasts two brand-new tracks appended to the previously-released eleven. There’s also a corresponding quality of material, performance, and recording(s)  between this outing and its twenty-plus year predecessor.

Take “Will of the Wind” for instance. For the duration of its nearly five minutes, the cut takes flight on a blend of chiming (acoustic and electric) guitars and ringing piano, around and through which winds its author’s ever-youthful voice in both lead singing and background harmonies. For the novice, it would function as an appropriate intro to the fundamental virtues of Marshall Crenshaw’s music, right down to the scythe-edge lead guitar he plays. For the avowed fan, it’s a reaffirmation of loyalty to a singular artist.

As is its counterpart “Santa Fe,” a solo composition by Gregg Turner, who collaborated with MC on the companion piece. This deceptively downbeat tune brightens with the sounds of Mike Neer’s steel guitar wending its way through the carefully-etched mix (like the previous dozen cuts, mastered with Greg Calbi’s customary expertise). That accompaniment is one of twelve such instances, along with Crenshaw’s own performances on drums and drum machines, percussion, guitars, electric bass, Mellotron and celeste; the sum total of such versatility, however, does not belie how, on the original recordings, Marshall forged a  bond with like-minded musicians.

Session guests also include the brilliant Greg Leisz (Jackson Browne, Peter Case) on dobro and lap steel for “Glad Goodbye,” plus former Springsteen keyboardist David Sancious playing electric piano during the jazz-inflected “Eydie’s Tune” and “You Said What.” Then there are the moments of spontaneity near the end of “You Said What:” the extra clarity of sound on this edition catches the ear just about the time it occurs the tuneful motif so closely echoes Crenshaw’s signature-style tune, “Starless Summer Sky” from the album released just prior to this one in its 1999 form.

Embroidering upon a stellar melody line is in the tradition of great improvisers, so this interlude made a suitable finishing touch on the aforementioned R&T release. And it sounds all the more fitting now, evidence of a musicianly predisposition of Marshall’s as wholly natural as his assimilation of eclectic stylistic strains into his fundamental pop framework. Chris Carmichael’s fiddle highlights an authentic country/bluegrass feel within “Television Light,” while Crenshaw’s reaffirming (if that was necessary) the overall continuity of his best efforts with stylish work with “T.M.D.:” what otherwise might sound like a retro exercise in quintessential Merseybeat rock and roll carries a mature intelligence in the conversational narrative, laced with a wit grounded in its very title, that brands the number as unique to this artist.

The abiding quality of the man’s work never dissipated as he moved from his early homes at Warner Bros. and MCA., then on to indies including the aforementioned label as well as 429 Records. Thus, it only stands to reason the one-time cast member of Beatlemania would now be issuing these vault-plus titles on his own Shiny-Tone imprimatur (and not just because music reflects that moniker in the form of the spacious instrumental “West of Bald Knob). The deserved pride Marshall Crenshaw takes in his work past and present is certainly deserved and is quite likely the raison d’etre behind securing ownership of these recordings.

But then if this revised #447 reminds of nothing else, it is Marshall’s innate curiosity for trying new things in a readily-recognizable setting. The Detroit native loves to play music,  actually no more or less so by himself than with others and, with this new edition of a vintage effort, he restates that point yet again, in no uncertain terms. 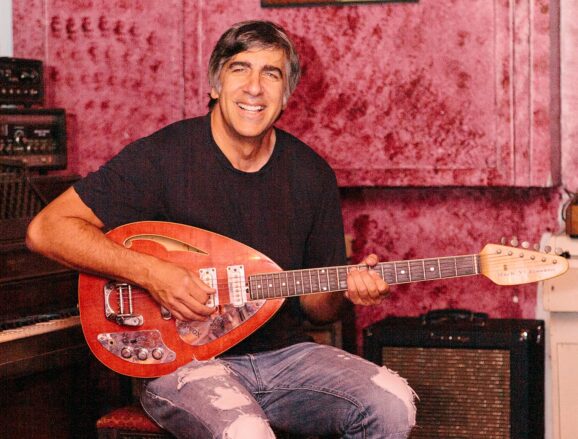 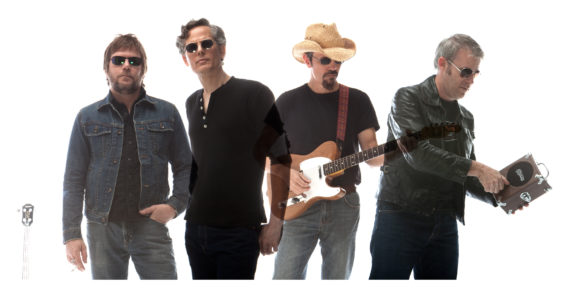 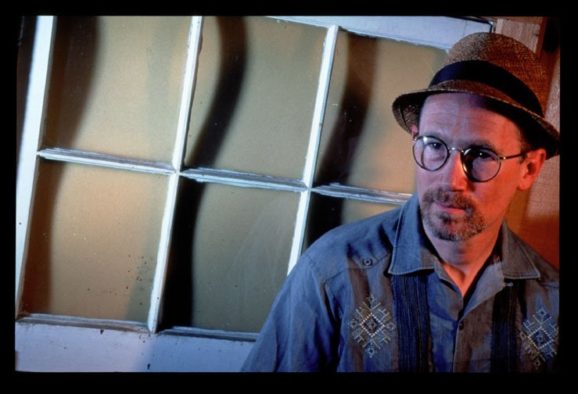