While Ween’s latest tour couldn’t have gotten off to a worse start than the Vancouver shit show, Aaron “Gene Ween” Freeman and his mates pulled it together to end the brief West Coast run in fine form. This past weekend saw the group lay down two impressive performances in California filled with rarities and classics as well as a pair of tunes that showcased a couple of members of the band whose fictional last names aren’t Ween.

On Friday night, Ween delivered a lengthy 36-song set that included rarities Joppa Road and Wayne’s Pet Youngin’ at the Fox in Oakland. Keyboardist Glenn McClelland stepped to the mic to deliver a debut cover of ELP’s Lucky Man in the middle of the show, a tune Ween would close the tour with the next night in Los Angeles. There was even an acoustic interlude for the Bay Area Ween fans featuring a spot-on rendition of Chocolate Town. Saturday’s show at the Wiltern gave Gener a chance to sing Slow Down Boy off the Friends EP, while drummer Claude Coleman Jr. led the group through Put The Coke On My Dick.

Here’s a look at this weekend’s Ween setlists…

Set: Fiesta, Nan, Transdermal Celebration, Take Me Away, Waving My Dick In The Wind, Bananas And Blow, Mister, Will You Please Help My Pony?, Learnin’ To Love, My Own Bare Hands, Happy Colored Marbles, Baby Bitch, Did You See Me?, Demon Sweat, Spinal Meningitis (Got Me Down), Voodoo Lady, Chocolate Town, Tried And True, Lucky Man, I Don’t Want It, The Mollusk, Joppa Road, Help Me Scrape The Mucus Off My Brain, Wayne’s Pet Youngin’, Ice Castles, The Final Alarm, Buckingham Green,Your Party, Let’s Dance, Fat Lenny, Sorry Charlie, The Goin’ Gets Tough From The Getgo, Dr. Rock, The Blarney Stone

Encore: Stroker Ace, You Fucked Up, Never Squeal On The Pusher

Set:  Exactly Where I’m At, Don’t Get 2 Close, Touch My Tooter, Even If You Don’t, Freedom Of ’76, Transdermal Celebration, Bananas & Blow, Spinal Meningitis, Learning To Live, My Own Bare Hands, The Argus, Gabrielle, Puerto Rican Power, Johnny On the Spot, Object, Did You See Me, Buckingham Green, Your Party, Let’s Dance, Slow Down Boy, Ace Of Spades, Push Th Little Daisies, What Deaner Was Talking About, Roses Are Free, Put The Coke On My Dick, Ocean Man, The Mollusk

[Setlists via The Ween Forum]

Perhaps the issues that hindered Gene Ween’s performance in Vancouver are now behind the band. If not, the boys sure did a good job of hiding it as in the span of a week the tone went from “is Ween going to make it through the tour?” to “how soon until Ween returns to the West Coast?” Next up for Ween is a three-show jaunt that starts on April 14th in Nashville, continues with a April 15th gig at the 40 Watt Club in Athens, GA and finishes with a set at the Wanee Festival on April 16th. 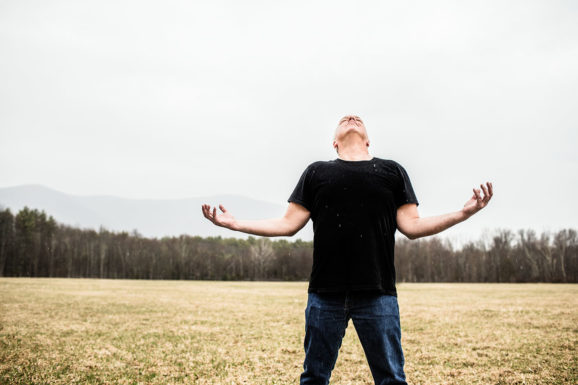 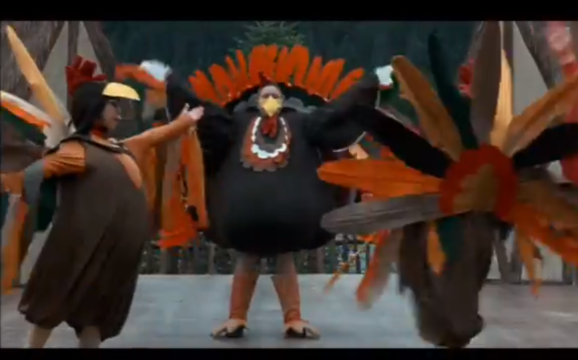