On a dark and rain soaked evening in Portland Oregon, Lotus brought a fiery energy to the Hawthorne Theater that truly lit up the night. They were joined with the up and coming funk band the Bridge, and that one two punch was just what Portland needed to shake free from the gloomy grip of the raging storm outside.

Many fans waited through the intense rain to get into this hot show, and thankfully for them, Lotus delivered the heat and dried them off quickly. This five piece has become masters of live electronica, which is the creation of the electronic sound without the need for turntables. And their sound can resonate with a musical viscosity that sets each of your limbs in frantic motion.

Lotus has evolved in the past few years to the point that their playing as a cohesive unit has improved by leaps and bounds. They played from a commanding and confident position all night and this musical conviction is leading Lotus to be recognized by fans as a legitimate headlining talent of their own.

Lotus played two strong sets, and had the Portland crowd eating out of their hands. The second set was particularly strong this evening, as there was a string of fluid segues that meandered through the set. There was nary a break in the flow, and the dancers in the crowd had worked up a sweat keeping up with Lotus’s thick grooves. Starting in the middle of the second set with the raging Plant Your Root, from the 2004 Nomad album, Lotus weaved in and out of songs with a completely effortless flow until the reprise of the second section of Sunrain, which is featured on their newest album Escaping Sargasso Sea.

I found the energy of the fans to be particularly strong, but the actual venue has to rank as one of the worst around. The Hawthorne Theater’s staff was excessively rude in the way they interacted with the fans. The layout of the venue is questionable as well, as the bar is awkwardly placed in the middle of the venue, while the under 21 section has sole access to the front of the stage. Other than location, which is in the heart of the hip Hawthorne district, this venue has little to offer anyone.

But the negatives of the venue were miniscule compared to positives that Lotus brought to Portland this night. It was a wonderful evening of music and merriment, I just hope that next time the powers that be find around another venue to house this infectious dance party, because Lotus will always have a home to jam here in Portland 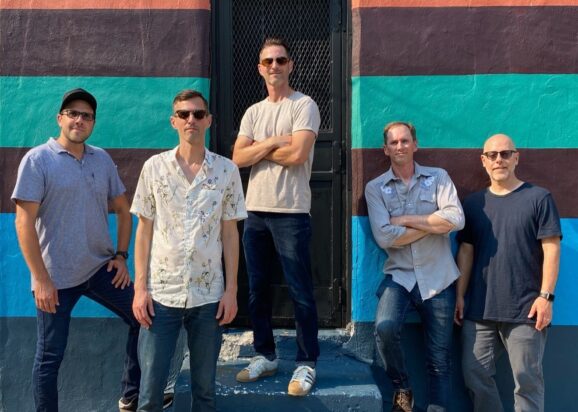 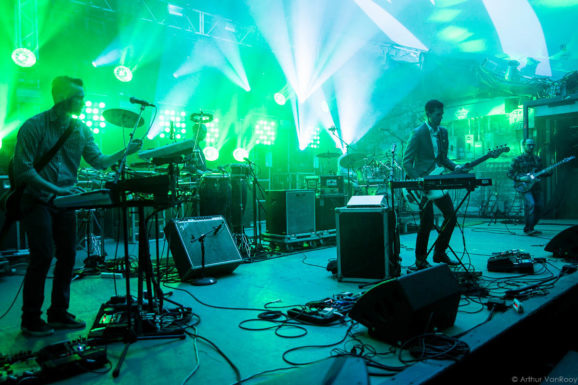