The thing about Paul Thomas Anderson is that his talent is so great that even his bad movies are, well, pretty good. His technique and craft are such that his worst movie still has plenty worth noting and considering. Inherent Vice was, by most accounts, not a great movie. And yet there was something about his style that made it, if nothing else, interesting to watch.

Licorice Pizza, the auteur’s latest, is a far better movie than Inherent Vice (which I guess isn’t saying much) and a far worse movie than the rest of his canon. It lacks the gravitas of There Will Be Blood; the pathos of Boogie Nights; the sheer bizarre interest of Magnolia. And yet, disappointing as that was, it’s hard to deny the movie its charms, few as they might be.

Largely plotless, Licorice Pizza plays out as a series of interconnected, slice of life vignettes about child actor-slash-entrepreneur Gary Valentine (Cooper Hoffman, son of late actor Philip Seymour Hoffman) and the woman he has a crush on, Alana (Alana Haim). Together and separate, the two navigate the simpler world of 1970’s Los Angeles searching for some semblance of love and meaning in their day to day.

The film has a kind of haphazard construction, often feeling as though the scenes that comprise it were ideas for scenes that Anderson had no other use for. There’s little narrative throughway between the scenes as they exist, to the point where, by the end, it kind of just feels as though they’re stacked on top of each other, precariously balanced to ensure the film meets its runtime.

That said, there’s no denying that the scenes are all extremely well written and performed. Haphazard and slapdash though it often feels, Hoffman and Haim both give standout introductory performances that each deserve awards. Haim, especially, carries the emotional weight of the film, proving herself to be a talented multi-hyphenate who is just as intoxicating on screen as she is behind the guitar or keyboards. And Hoffman very often displays hints of the charm and talent of his father, no small feat to be sure.

Still, it’s difficult to get over the fact that the narrative thrust that does exist in Licorice Pizza is a love story between a 15-year-old boy and a 25-year-old woman. Watching the film, I kept wondering how it would be received had the roles been reversed and I can’t really imagine a film being given this much acclaim had this been the case. The love story is presented as tender and nostalgic, but it’s also undeniably creepy and uncomfortable. Which would be fine had the film acknowledged this fact. But it does not. Instead, it just lingers there, hovering over the narrative like a dark, pedophilic cloud.

Beyond that, the film also does precious little to justify its narrative decisions. Gary, for example, is left pretty unexplored. We’re given no reason why or how he’s a star and it plays almost no role in his character. So, too, with his entrepreneurial endeavors. They just seem to exist as an excuse for Anderson to play around in a late-70s sandbox. Look! He’s selling water beds! Remember water beds? That’s cool huh? And hey! Here’s a pinball arcade? Remember those? It’s the 70s!

Taken individually, the scenes that makeup Licorice Pizza are all intoxicatingly cinematic, but the sum of these scenes adds up to nothing special. Even with the great dialog and amazing performances (including a brief, glorified cameo from Bradley Cooper that is earning Oscar buzz), there’s just not enough there to make it entirely worthwhile. Ultimately, the whole thing is about as appetizing as the title and, like licorice, leaves a bad flavor in its wake. 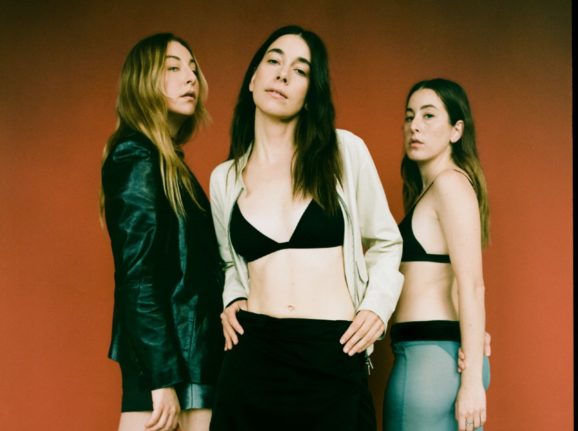 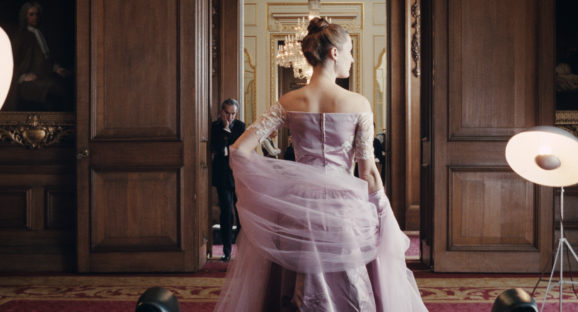