For years now, Brandi Carlile has been doing things the right way. She’s waited her turn, opening shows for Ray LaMontagne, Shawn Colvin, Tori Amos, and Chris Isaak, smiling while indifferent crowds filled into their seats, drinking and talking until the main act was upon them.  The singer-songwriter from Ravensdale, Washington knew that her time would come. And for her current tour supporting her latest album, The Story, all eyes are finally on her.

Kicking off the show with a feedback-laden, Kathleen Edwards-esque intro, Carlile wasted no time in showing off her sweet vocals for the first three songs, “My Song,” “Wasted,” and “Late Morning Lullaby.”  The trio of tunes showcased what people love about Carlile: she’s a gifted singer who writes fresh melodies—one who isn’t afraid to deliver a performance with passion.  But what’s also striking about Carlile is that, although only 26 years old, she has a stage presence that’s well beyond her years. That’s something female artists such as Lucinda Williams and Liz Phair struggled with early in their careers; for Carlile, the stage looks like an old sofa that she’s been lying on for decades.

The comfortable nature is shared with her backing band, especially the Hanseroth twins, Phil (bass, background vocals) and Tim (guitar, background vocals), who both exchanged smiles with Carlile for most of the evening.  Maybe the happiest segment of the show was when the trio did a true unplugged number, coming to the front of the stage without any amplification.  It was hard to hear Carlile singing the unreleased “How These Days Grow Long” without her microphone, but the risk worked well, as the crisp beauty of the song filled the natural surroundings and attentive ears of the quiet and respectful audience.

And although the set closing “The Story” and “Turpentine” carried the latter half of the show, Carlile was full of more surprises along the way.  She toyed with Queen’s “Bohemian Rhapsody” and Counting Crows’ “Raining in Baltimore” on the piano, rocked hard to Elton John’s “Madman Across the Water,” and even made a few elderly bones in attendance get up and shake what they had left to Johnny Cash’s “Folsom Prison Blues.”

But what maybe defined the evening was her closing solo acoustic set that ended the show.  Not only is it a hard feat to pull off in a club-type setting, but even more of a task when you’re using just a wooden guitar and a lonesome voice to send people home.  The song she did use to say goodbye—Leonard Cohen’s “Hallelujah”—was magic enough for jaws to hit the floor, wondering what would happen the next time Carlile came to town.  As the headliner, of course.
Photos by Jill Norath 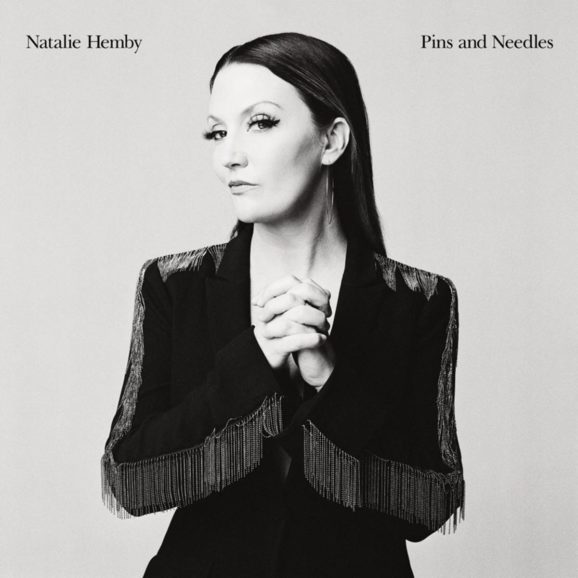