To say that Regina Spektor has found an audience is an understatement.  The last time she was in St. Louis, she took the stage at a humbling dump called The Creepy Crawl, usually reserved for local acts and confused teens who are wondering how or where to choose their next hair color, tattoo, or ride home.   Really not the place for a flourishing pianist/singer/songwriter/vocalist to flaunt her talents, no matter how charismatic or charming.

Special enough that for this trip to the Gateway City, she sold out The Pageant, which holds around 2,000.  On a Monday night.  With Thanksgiving and Christmas just around the corner.  A huge jump from the likes of the stinky confines of The Creepy Crawl, I must say.

But there are reasons why Spektor has made that jump, and they were pretty obvious once she took The Pageant’s stage.  Opening with “Ain’t No Cover,” which she flawlessly did “a capella” stage right, Spektor quickly shuffled over to her grand piano, where she would spend the majority of the evening, captivating the attentive audience with her solo talents (minus that group of five or so dudes in a balcony corner, nursing their Fat Tires and cradling their cell phones, awaiting the updated Monday Night Football score).  Spektor quickly caught her fans’ attention with a different take of “Better,” which sounded refreshingly stripped and, if you will, better, than the polished version that appears on her latest album, Begin to Hope.  Without her band, Spektor still delivered, making beautiful puking sounds (if there is such a thing) on the quirky “Music Box,” and drowning the crowd with perfect Bjork-like tendencies on “Après Moi.”

Another obvious influence is Tori Amos, which was especially evident on the closing “Samson,” one of the sweetest songs written by any artist in the past few years.  With a gentle melody that would rest nicely alongside Amos’ “Hey Jupiter,”  “Samson” is everything a ballad written by a wildly talented musician should be: deep, moving, chilling, and real.  Spektor had every reason not to close with this song; if anything, the fan is usually left wanting more, already looking ahead to the next show, willing to spend more time and money to get what he or she wants.  But on this night, Spektor provided the knockout punch when it was needed: to say goodbye. Her fans got what they wanted, and they’ll be back…just not at The Creepy Crawl. 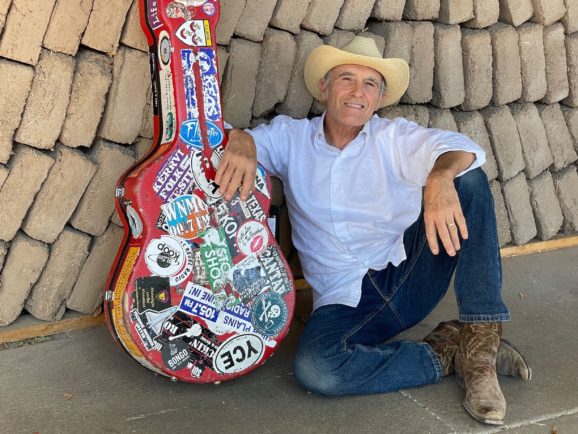 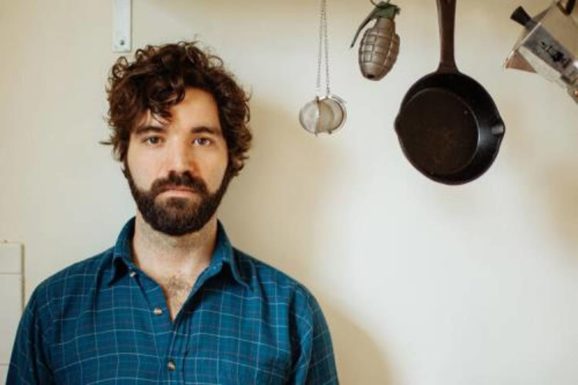 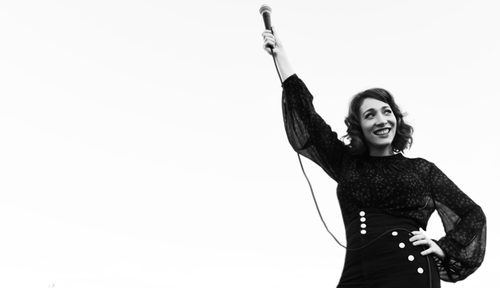