It was close to midnight and the snowstorm that’d eventually leave New York under six inches the next day was just picking up, and Warren Haynes had climbed aboard the stage at Sullivan Hall, taking his place between Dumpstaphunk’s Tony Hall and Ian Neville and arming himself with Hall’s white Fender Strat. The appointed playground, which Ivan Neville confirmed to Haynes amid hugs and high-fives, was Dumpstaphunk’s feisty, Crescent City-fied examination of Creedence’s "Fortunate Son." The funk was on, and the Hall was rockin’.

The fatal flaw for a funk band, and the Meters avoided it better than any other, is to overthink things: get too brainy with your grooving and all the ass-shaking goodness becomes an academic exercise. Even the densest thickets of good jazz-funk have toe-tapping and head-nodding at their core.

What’s remarkable about Dumpstaphunk, then, is that the band is able to add significant political topicality to its groove machine without ever removing the fun factor. That’s what separates it from even the solid contemporary funk crews and establishes its lineage from the Meters and the Neville Brothers (obviously), and also Sly & the Family Stone, Parliament/Funkadelic, and the other giants of the genre.

Ivan’s had a lot on his mind since Katrina-"Meanwhile," "Ugly Truth," "Livin’ in a World Gone Mad" are all some of his more recent related compositions, and some got stanky, drawn-out airings at Sullivan Hall.But even with a goading air about him-he’s got that penetrating, bulldog stare, a la baseball’s Gary Sheffield-he knows that crafting substantive lyrical content over songs you can also dance to is a tightrope walk.

A Dumpsta song that lists left-behinds in the Katrina tragedy and nails with a choral refrain of "We Gotta Help Those People Out," is obligational screed that remarkably never feels like a public service announcement. Even Put It In the Dumpster," which advises the listener on how best to discard his consuming troubles-a funk and soul hallmark, natch-ignores the fact that it’s damn near impossible to find fresh, exciting variations on the "Don’t worry, be happy” message.

The band’s "Fortunate Son" cover is in that same vein, too-fiery politics that are insistent but not alienating. Haynes was a perfect foil, adding backing vocals, trading a few licks with Ian, and firing off corrosive solos laden with fleet-fingered filigree. In the midst of the tune, the band segued into its take on A3’s "Woke Up This Morning" (the theme from "The Sopranos"), and toyed with that for even longer, eventually weaving back toward Creedence to close the set.

Syncopation-and how it affects dynamics and tension-is crucial throughout, which is why the band’s two bassists-Nick Daniels and Tony Hall (who also plays guitar) hold close to drummer Raymond Weber and make sure that no matter what’s happening or about to happen, someone is holding the pocket. It makes for the dankest, meatiest foundation possible for both Ivan and Ian to lay syrupy organ and wah-wah guitar leads, but it’s also flexible enough for rapid changes and yielding to bass leads, too. Even Dumpstaphunk’s lesser set choices-for me, their rambling version of the Stones’ "Sympathy for the Devil" has nothing interesting to add to the song’s over-covered history-are hard to kill, as they’re so heavily (and headily) spiced in the grand tradition of New Orleans rhythms. Torpor is the last thing you’d ever get from Neville and his merry band.

All these elements together create the boozy ruckus that defines late night music in New Orleans, and the show felt like one of those occasions: songs that took their time to reach their conclusions, jams that crackled and stretched but were too tasty to ever sound aimless, enough crowd bounce and sweat to make accessing the bathroom close to impossible, and guests piling in to stir the pot.

Apart from Haynes, guitarist Eric Krasno and drummer Adam Deitch-not exactly novices in the jazz funk idiom-also made the rounds late in the second set. Saxophonist Cochemea "Cheme" Gastelum was up there, too, and it was nice to see him stretch out after an opening set by Non-Static-Gastelum’s combo with scene regulars like Eric Kalb, Mitch Paone, and usually, though not tonight, Will Bernard-played things a little too safe. (Their jams were close-cropped and rarely took off, which equates to flatlining by the requirements of a nasty funk show on a Thirsty Thursday evening in New York City.)

If there’s a word for the Dumpstaphunk experience-and articulating what gives great funk bands their mojo is a futile exercise-it’s "full." Politics, passion, punch, and professionalism-and you’re dancing your face off all the while. If it’s those qualities that earn Nevlle’s crew the constantly name-checked "best current funk band from New Orleans" descriptors, you’ll find no argument here. "Just when you think things can’t get any funkier," Neville is fond of growling, "well…" 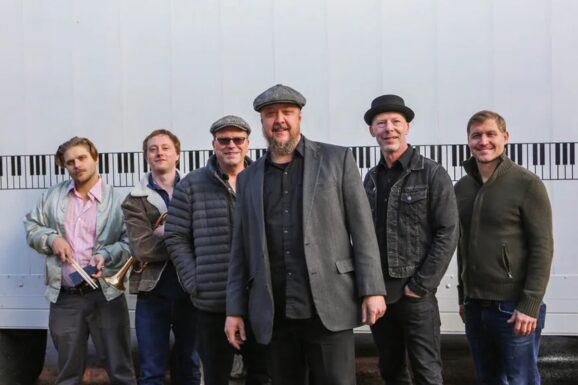 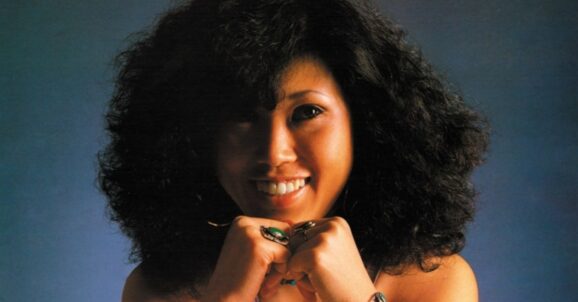 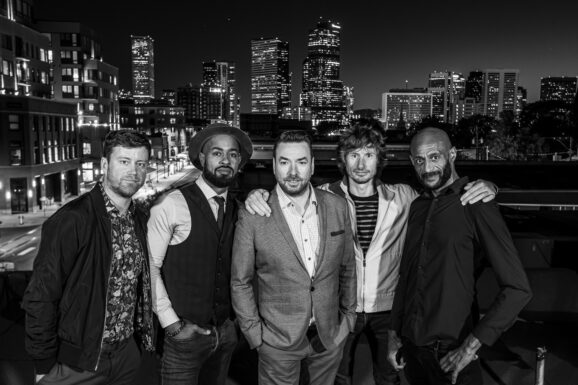