A deep seeded sense of fearful midlife isolation is engrained in High Violet, the newest album from The National.  That’s not all that’s here though; layers of sound and themes buzz below the surface like insects peaking out of their hive occasionally in twisting dissident guitar lines or even lyrical couplets; both tend to emerge more and more after multiple spins.

“Bloodbuzz Ohio” is a powerful expression of home-for-the-holidays dread amongst its poppy snares and textural key’s, where as “Terrible Love” contains a spastic build that dies a premature death only to be resurrected and close out the tune with a scattered cathartic crescendo.  Both are highlights as is “Lemonworld” with its stripped down production; pushing the drums to the forefront, mixing slow gallop rhythm with story telling oddness that fans will scour over for hours after the track ends.

Other efforts solidify a theme of longing for anything but what you currently have, and at times can be effective, if a bit mopey.  The mournful “Sorrow” starts out as a gripping lament but then surrenders to a rising over production of strings and backing vocals; it all beings to border on schmaltz.  “Anyone’s Ghost” is the most adventurous lead vocal offering amongst a noisily sashaying string section and slow swinging drum part, well, swinging for indie rock.

“Conversation 16” seems pretty par for the course until the chorus of “I was afraid/I’d eat your brains” hmm, mid tempo indie rock for Zombies?  That is a market not yet tapped.  “Vanderlyle Crybaby Geeks” at first acts as an odd album ender, building like a perfect sunrise only to be distorted by clouds of silly lyrics that leave the listener hung out to dry, then again that seems to be High Violet’s point.

Like the group’s previous effort Boxer, there is much to absorb, but the listener also need to have the desire to want to do this; not everyone will get sucked in.  Matt Berninger’s voice can be one stumbling block, as the monotone delivery tends to dull his best lyrics and limit the overall textures.  While the vocals certainly create a consistent sound for the group, it is not a particularly exhilarating one.

No standout singles here as the group has worked hard to cram tons of instrumentation into each track, creating a sonic tone for the 11 presented so that the listener is swept up in the album as a whole.  High Violet works best as a solitary listening experience during late nights or early mornings, when fear, dreams and desires swirl and mix into one. 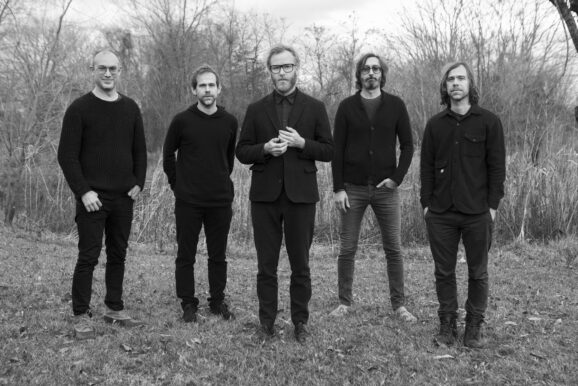 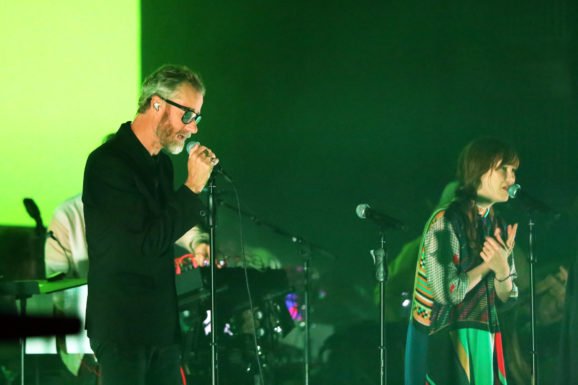 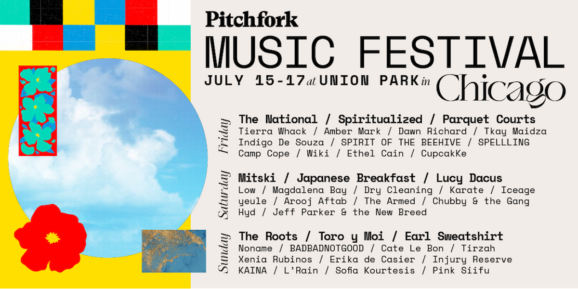