Starting in the late-’90s, bands like the North Mississippi Allstars have brought the sounds of the Mississippi Delta juke joints to the masses, winning crossover audiences within the blues, rock and jamband communities. Luther Dickinson and company are certainly legit, but they’re not the only bona-fides pumping out raw-boned, stomping blues tracks.

Raised on the raspy hill-country blues of Mississippi, Cedric Burnside and Lightnin’ Malcolm have played with many of the greats, and it shows. Blues fans will no doubt recognize the Burnside name—Cedric is the grandson of the legendary R.L. Burnside and the son of drummer Calvin Jackson (you may also remember that R.L.’s son Duwayne played guitar in NMAS for a few years). Cedric and Malcolm cut their teeth within a venerable pantheon of legends, alongside R.L., Junior Kimbrough et al., and they’re authenticity oozes across the stage.

Opening alone with his guitar, Cedric sipped on a White Russian (“tastes mighty fine”) and smoothly moved through a short solo set heavy on broken-heart tales and racy stories of relationships gone awry. It was a theme echoed throughout the night, in vintage-sounding songs like “My Sweetheart,” “Me and My Lyin’ Ass,” “Mean Queen,” “So Many Women,” and “You Better Treat That Woman Right.”

Cedric projects the well-worn sound that characterizes the smoky juke joints of his home, and his head-shaking, all-consuming performance on drums is something to behold. Though Malcolm’s brief guitar solos left a little to be desired, ultimately it’s not about the individual musicianship and displays of technical process (though both were present). It’s about the soul, the grit, and the dirty work this duo projects all night long. 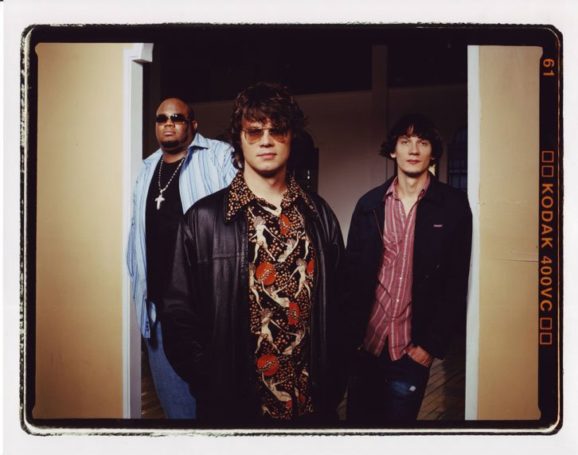 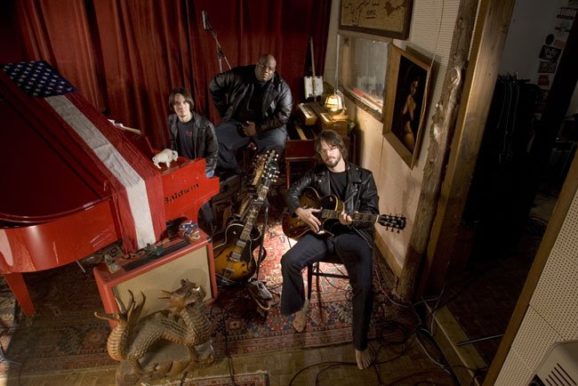 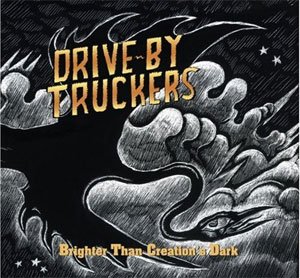