The title was imposing enough, Rare Genius: The Undiscovered Masters, the title carries a weight that could sink a lesser artist. But this was Brother Ray, the Genius, the man who could sing and play his way through blues, gospel, country, jazz and popular music and make them all his own.

However, Concord Record’s John Burk, has compiled an album’s worth of songs worthy of inclusion in the Charles canon. Burk, with cooperation from RPM studios where Charles’ music is stored, culled through four decades of tapes, looking for material.  “We narrowed it down to what was actually unreleased, and narrowed that down to songs that feel connected, like an album”, Burk noted. What he chose were ten songs, two from the 70’s, six from the 80’s, and two from the 90’s.

The music was originally produced by Charles himself. Six are covers, the core of the album comes from a four song tape Charles had put together and then left unfinished. Although some are incomplete, they still make for very good music. His choice of material, as always, shows an uncanny ability to take someone else’s average tune and give it the Ray Charles treatment, a little blues, some swing, and a whole lot of gospel poured on top with a  vocal that makes the song his own.

There are three country tunes from the man who broke the color barrier in country music with two best selling country albums.  He turns the light treatment Burl Ives gave Hank Cochran’s  “An Little Bitty Tear” upside down into a slow blues, the ache in his vocal bringing the pain in the lyric to the fore. Only a simple bass and drum had to be added to complete the recording. The standout on the album is another country tune, a 1980 duet with Johnny Cash of Kris Kristofferson’s “Why Me, Lord”, Ray singing harmony and playing organ behind a strong Cash vocal.

“I Don’t Want No One But You”, is given a Spinners Philadelphia soul treatment, while “I’m Gonna Keep on Singin’” from 1995 has the funkiest bass line and horns this side of Tower of Power. Two standouts, “It Hurts To Be In Love” from 1980 and his 1972 cover of Kay Starr’s “Wheel Of Fortune” use a full orchestra, a marvelous force always behind Ray and his keyboards. Anyone who saw the film Ray should not be surprised by a Charles seduction song; here it is “Isn’t it Wonderful” with the lines  “Don’t need to worry, no need to hide….While we are talkin’ we could be gettin’ it on”. Maybe a nod to Marvin Gaye there.

Credit should be given not only to Burk, who culled and produced these songs, but also to the respect given the material by the musicians Burk brought in, most notable Keb’ Mo on guitar, Bobby Sparks on the B-3 organ, and Ray Brinker on drums. Eric Benet provides subtle background vocal on “I Don’t Want No One But You”. 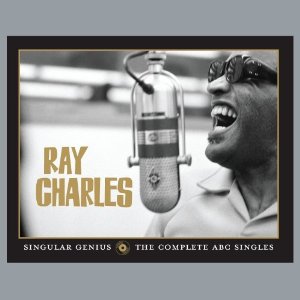 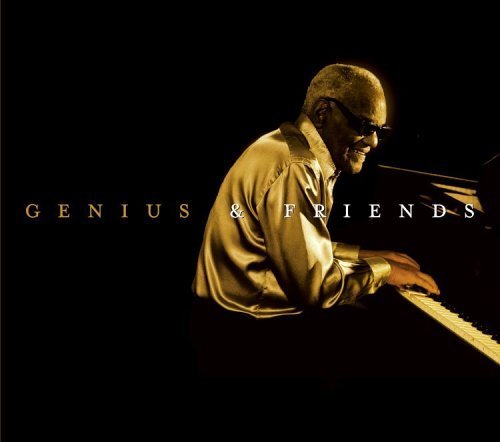