Widespread Panic fans in North Carolina have grown accustomed to amazing shows, but the band has recently found their own lofty bar a bit too high to reach when visiting the Old North State.  WSP haven’t been able to sustain the rejuvenation that took place when Jimmy Herring joined the band, and they’ve transitioned to the 6000 capacity Raleigh Amphitheatre after routinely drawing 15,000-plus people in the area just ten years ago.  While smaller venues aren’t necessarily a bad thing for the fans, the decline in attendance certainly seems to coincide with many longtime fans’ feelings that the quality of shows has declined as well.

Friday night’s show proved average but promising, and many anticipated a real scorcher for Saturday.  What they got, though, was more of the same.  The band, staring down an extended break from touring in 2012, seems to be going through the motions a bit.  The show wasn’t bad, just standard, which is not what folks in Raleigh expect from the band.  It is impossible to complain about Jimmy Herring’s playing, though he is muzzled a bit by the constraints of the band, and Dave Schools is always one of the more interesting bass players to watch, but the short first set wasn’t exactly inspiring.  Things appeared to be picking up when “Henry Parsons Died” surfaced after a “From the Cradle” opener and a version of “Time Zones” that went on a bit too long, but uneven song selection plagued the rest of the set as well.  The welcome instrumental “Happy” preceded keyboardist JoJo Hermann’s seldom-played new tune “Jaded Tourist,” which sounded rather boring in the festive atmosphere.  The subsequent “Sleeping Man” was the last remarkable tune of the first set, which featured a sleepy combo of “Christmas Katie,” “Radio Child,” and “Up All Night” before closing out with a fairly rollicking “Junior.”

DJ Logic, who had opened the show, also provided setbreak music and a seamless transition into set two.  Together, he and WSP made some of the most interesting music of the night during a loose set-starting jam, though no one in Panic seemed willing to follow Logic completely into the odd.  Herring offered his standard biting solos and drummer Todd Nance wavered little from his rhythm.  Logic’s contributions to a couple of the band’s most cherished covers (Talking Heads’ “Papa Legba” and Funkadelic’s “Red Hot Mama”) were subtle, but they did seem to urge the band into a more energetic space, making for a fiery, percussive transition between the songs and a fairly fearless jam in “Red Hot Mama.”  “Ribs and Whiskey” pumped along with typical vigor, and a lengthy “Party at Your Mama’s House” eventually wound into a solid reading of “Pilgrims.”  The show’s closing run was peppered with decent moments, like the thumping “Old Neighborhood” and “New Speedway Boogie,” a cover that is currently undergoing a renaissance in the band’s live rotation.  The closing combo of “Greta” and “Papa’s Home” looked better on paper than it sounded and featured an ill-timed “Drums” segment, and the “Space Wrangler” featured in the encore was messy and rushed.  The show’s closing song may have called for “No Sugar Tonight,” but Widespread Panic could have used a little pick me up on this evening. 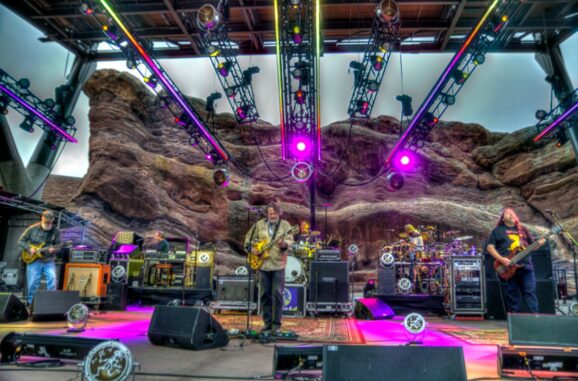 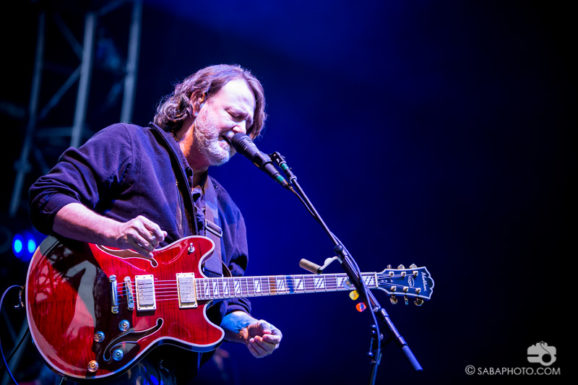