When it comes to 2011’s biggest commercial success story Foster The People, frontman Mark Foster has the makings to be a definite star. Riding high with their trip-pop single “Pumped Up Kicks” still at the top of the charts and on the heels of a Saturday Night Live performance (with surprise appearance by Kenny G), Foster and bandmates arrived in San Francisco on October 13th for the first of two sold out performances at the storied Fillmore Auditorium. Foster stormed onstage full of enthusiasm: “I’m just taking it all in. I’ve always wanted to play here. This is a special place.”

Foster’s story is very much a conventional dream-come-true. The 27 year-old has gone from a wide-eyed 19 year-old hopeful transplant, through drug addiction and writing jingles to internationally recognized pop star. Foster, the clear standout star of his three man band with Marc Pontius (percussion) and Cubbie Fink (bass and backing vocals), is arguably the hottest commodity in popular music at the moment. The performance at the Fillmore clearly demonstrated that Foster is an eclectic, talented musician with an enviable future. What became clear, though, is that Foster and crew are faced with some major creative decisions once they finish riding the current wave, and a major component of those decisions is deciphering whose advice is best as they move towards the crucial sophomore album. If the inconsistent branding and theme found in their all-over-the-place merchandise, their staging and their performance styles are an indicator, there’s much work for the band to do to reel themselves in and create a coherent identity after they take a well-deserved rest.

Without question, the comparatively preppy crowd was entertained and happy with the performance. The set and staging, including some annoyingly overzealous LED lighting effects at times, was clearly designed to have a crowd roused and satisfied. However, the overall production quality could lead one to question if the decisions made on the part of the band and tour staff were creatively sound and keeping sight of what was important, unique and masterful about Foster The People. Songs such as “Don’t Stop” and “Helena Beat” were were terrifically performed, yet set opener “Houdini” disappointed due to weak backup vocals for a song in which they are essential. But the biggest blunder of all was taking the “Pumped Up Kicks” encore through an electronic interlude, creating a party-like atmosphere, which is entirely inappropriate for a song about the pathology of a violent teenage bully. These electronic antics should have been contained to “Miss You,” where they’re well executed and completely appropriate.

The most exciting track of the set, though, was the first encore song, “Ruby,” played almost solely by Foster. The slowed down piano track showcased Foster’s abilities as a singer-songwriter with a new twist. This performance was more reminiscent of Elton John, straying away from the constant, well-deserved comparisons Foster gets to Maroon 5’s Adam Levine.

Make no mistake, seeing a Foster The People show is definitely worth it. The musicianship, commitment and songwriting are there to be enjoyed. Any missteps are more reflective of the interesting and special problems that breakout bands face, and leads one to look forward to their next moves with suspense.

Setlist:
Houdini
Miss You
Life On The Nickel
I Would Do Anything For You
Broken Jaw
Waste
Call it What You Want
Don’t Stop (Color on the Walls)
Helena Beat 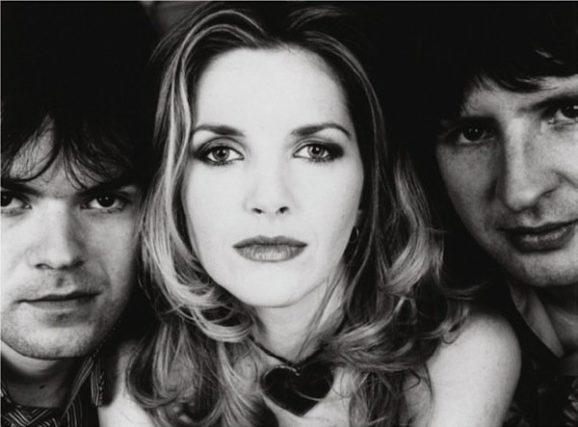 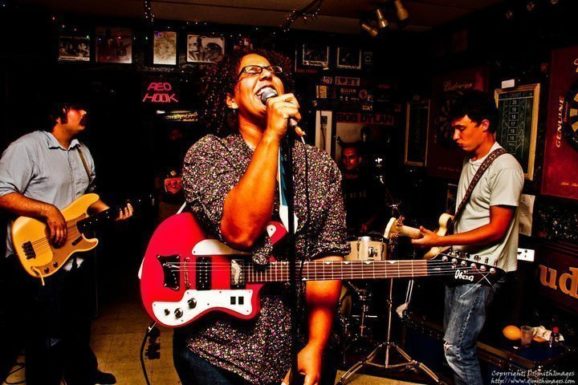