Singer/guitarists Katy and Rosa, along with drummer Olly, recorded Acrobats in Bristol with producer John Parish, best known for his work with PJ Harvey, Sparklehorse and EELS. The band took a different tack for the new record, most notably by plugging in their instruments—the new album contains only one acoustic guitar. This sonic change came about as the trio revisited the bands they loved as teens turning to The Breeders and Sonic Youth for inspiration.

Peggy Sue sought to make Acrobats a much louder record by opening with the six-minute “Cut My Teeth.” Singer and guitarist Katy notes, “I’m really proud of it, I see it as a sort of prologue—it tells the story of the movement from our first to our second album.” Also, acquiring two new guitars and a new practice space inspired the band as well. “We’d write the guitar parts before vocals, which was backwards for us,” says Rosa. Additionally, touring served as a backdrop for Acrobats, focusing the passage of time while traveling.

After releasing their debut album Fossils and Other Phantoms in 2010, The Guardian praised their “thrilling” musicianship and awarded the album four stars. NME called the album “head-over-heels brilliant.” Peggy Sue toured extensively in Europe with Local Natives and in the U.S., playing shows with Kate Nash. 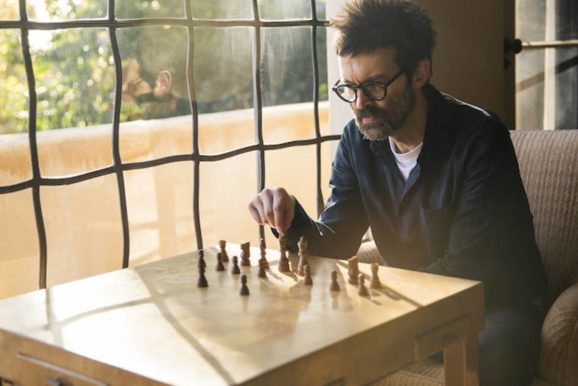 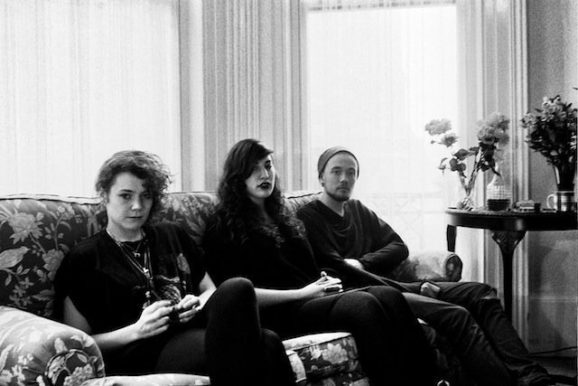