Portishead has been around since 1991, but to date has released only three studio albums (plus a live album recorded with the New York Philharmonic orchestra, as well as some additional songs). They tour very infrequently, and are not often in the public light. Yet, their  recent show at Seattle’s WaMu Theater was reportedly sold-out – in a venue capable of holding thousands (and, at least visually, it was holding thousands). Why does this band hold such draw despite their relative invisibility? In a word: mythic. Their music is truly unique, echoed by few and copied by none. Their sound is led with the haunting, anguished voice of Beth Gibbons, and backed with the expert instrumentation and production of Geoff Barrow and Adrian Utley.

The show was very faithful to the recorded versions of their songs. Often, that can come across as lacking – if one merely wanted to hear album-perfect versions of songs, one could do so without paying for $50, in this case) ticket. However, Portishead made those songs come alive through a combination of raw performance (particularly from Ms. Gibbons), as well as a powerful visual presentation. Key to the presentation was a series of cameras, scattered around the stage and capturing the performers, to be shown almost as shadows, across the other visuals projecting on the scrim behind the stage. The effect was to magnify the evocative, melancholic music to a triumphal magnificence.

The audience, unsurprisingly, was an older crowd, with comments such as “I’ve been waiting ten years to see them again!” being overheard in abundance. Indeed, the twitter stream following the show reflected the same, e.g. "I’m pretty sure I’m too old to stay out this late;” "Totally worth every year of that 14 year wait;" "I (got) portishead’s first cd in ’94(?). Finally going to see them in a few minutes. Long overdue!;" and, "Been waiting 10 years for this concert so EXCUSE ME."

If you have the chance, go. This is a band not to be missed, like no other, and definitely worth seeing live. 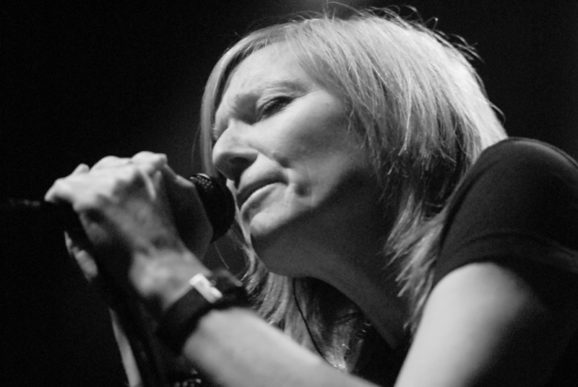 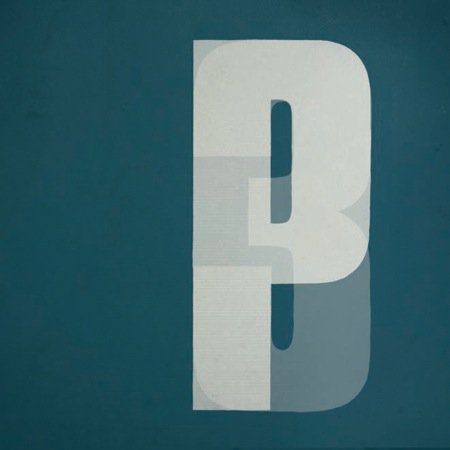 Portishead Returns To US Late Night After 13 Years