Cursive Deliver I Am Gemini In February 2012

I Am Gemini is the surreal and powerful musical story about Cassius and Pollock, twin brothers separated at birth. One good, one evil: are they two halves of one whole? An unexpected reunion at a house that is not a home ignites a classic struggle for the soul, played out with a cast of supporting characters that includes a chorus of angels and devils, and twin sisters conjoined at the head.

Cursive’s seventh full-length album, I Am Gemini, was recorded at Omaha’s ARC Studios with producer Matt Bayles (Mastodon, Minus The Bear, Isis) and mixed at Red Room in Seattle, WA. The album follows in the footsteps of four acclaimed, inventive predecessors – Cursive’s Domestica (2000), The Ugly Organ (2003), Happy Hollow (2006), and Mama, I’m Swollen (2009), which was praised by Alternative Press, Billboard, Playboy, Rolling Stone, and Time Out New York, among others. The band made their network television debut on The Late Show with David Letterman in March 2009, performing “From The Hips” off Mama. 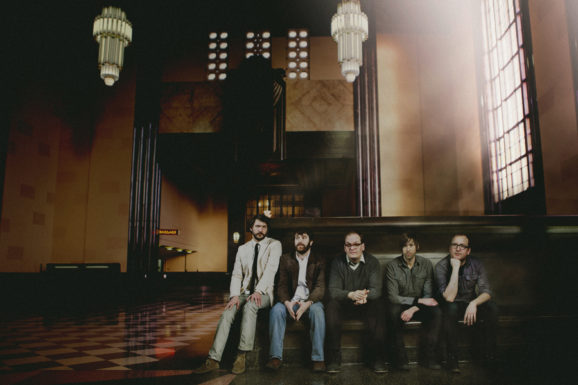 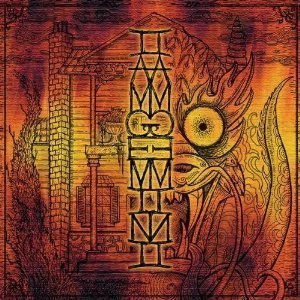 Cursive: I Am Gemini