It’s been a relatively short timespan in which The Antlers have gained considerable popularity and a fairly extensive fan-base, but based on the strengths of 2009’s brilliant concept album Hospice and this year’s superlative, yet markedly more ebullient, Burst Apart, it’s not much of a surprise that they’ve vaulted to the indie rock pantheon. While their success has definitely been centered in North America, their influence has grown steadily in Europe. The mass of Parisians at the Nouveau Casino last week was a testament to this shift.

The floor had already begun to quickly fill up to capacity when the Brooklyn-based quartet appeared on stage after a lengthy sound check. The lights dropped into cool hues during the opening song “Parentheses,” while frontman Peter Silberman moved rhythmically with his guitar singing out in soft but haunting tremolos. Coupled with Darby Cicci’s icy keyboard, the show’s opener set a rather heavy mood. But this atmosphere soon lifted with a quick transition to “No Widows,” another highlight from Burst Apart. Silberman’s voice soothed the crowd into a dream-like state, as they swayed along to the soft punctuations of Michael Lerner’s drumming.

After a rather brief “thank you” pause, the audience responded with yells and whistles of approval, which only heightened as “Kettering,” arguably the Antlers’ most well-known song, bled and melted into the crowd’s response. Perhaps it is a reflection of the nearly two years behind touring Hospice or just the familiarity of the group’s members, but “Kettering” revealed a tightness that displayed their adept musicianship.

The Antlers have a talent for sustaining tones and rhythms, which further demonstrates their skill and proficiency as a group, and this certainly wasn’t lost on the audience. While neither Silberman nor the the others in the group spoke much to the crowd throughout the set, maybe due to the language barrier, there was a palpable understanding between audience and band, and this was compensated with a rather lengthy show–or maybe the Darby’s short quip about wine revealed a little of their inspiration for playing for so long.

During “Hounds,” which came in the middle of the set, the delicate balance between Silberman’s soft howls and high-tone guitar finger-picking and the soupy ambience of Cicci’s keyboard showed the necessity for such a rigorous sound check, as the mix became exceedingly intricate. It was a splendid fusion of musical tones and multi-colors washing over the stage, making the Nouveau Casino an ideal setting, both aurally and visually, for The Antlers’ collection of songs.

After the lively set-closer “Putting The Dog To Sleep,” it was clear that the audience wasn’t going home without an encore or two…or three. There were some reservations about which songs The Antlers were going to play, since most were from their newest release and the entire set had only been a composition of two of their albums, although the teary-eyed screams of the crowd were pleased to hear what was probably their newest hit “I Don’t Want Love.” It’s not a big surprise that The Antlers knew this as well, and it would be a risk to say that this is the song that defines the group as a group– a well-balanced and catchy ballad.

The Antlers’ evident enjoyment in playing to European crowds was certainly reciprocated by an equally fervent group of fans. It’s safe to say that The Antlers are welcome back to the Nouveau Casino at anytime as long as they continue to put on softly-layered and great sounding live performances. 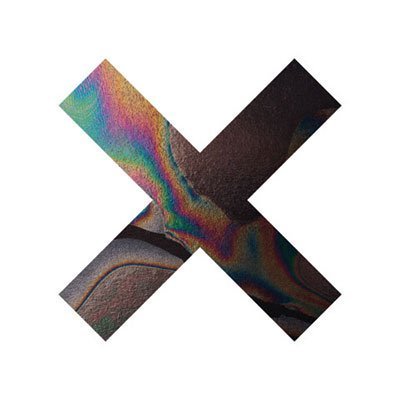 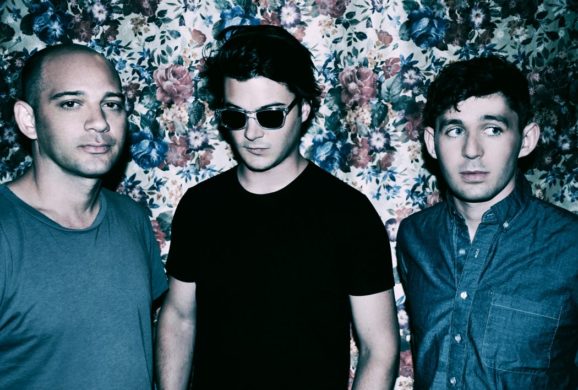 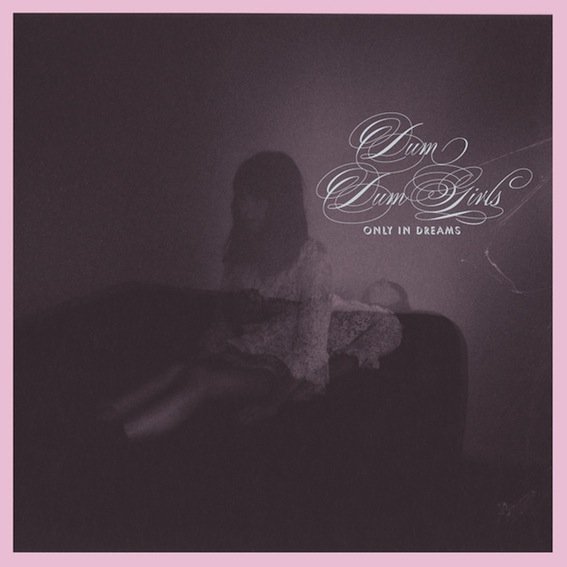 Dum Dum Girls: Only In Dreams