The annual Ann Arbor Folk Festival, a fundraiser for The Ark, returns to Hill Auditorium for two dynamic and different nights of folk and roots music on Friday, January 27, and Saturday, January 28, 2012 beginning at 6:30 p.m. each night.

On Saturday night, the Festival celebrates its 35th Anniversary with two of the Ann Arbor Folk Festival’s most emblematic and legendary performers, Emmylou Harris and Nanci Griffith. These two singers have been particularly instrumental in bringing AAFF to this milestone year. Rounding out the Saturday night headlining bill is the renowned Glen Campbell. Though he’s no stranger to music lovers, Glen is new to the Ann Arbor Folk Festival, which will be part of his farewell tour. Saturday night’s program is completed by several artists delving into the heart of folk and roots traditions, including Joe Henry, Sarah Jarosz, Caravan of Thieves and Seth Glier. Comedian Heywood Banks brings a unique twist to this year’s Festival, serving as MC both nights.

Highlighting a selection of the world’s finest traditional and contemporary performers, each night of the Festival includes a blend of well-known and up-and-coming artists, providing the audience with an opportunity to hear artists they know and love while discovering great new talent. All funds raised through the Festival benefit The Ark, Ann Arbor’s non-profit home for folk, roots, and ethnic music.

– Benefactor Circle Tickets: New for 2012! Become a Benefactor of the Ann Arbor Folk Festival and provide additional support to The Ark. Benefactors receive all the benefits of Platinum Circle ticket holders and enjoy personalized seat selection and more. To become a Folk Festival Benefactor, contact Annual Giving Manager Tom Stoll or Executive Director Marianne James at The Ark office at 734-761-1800.

– Student Pre-Sale: Students can purchase tickets in advance of the general public, November 14 through 19, through the Michigan Union Ticket Office in person only with a valid student ID. Student tickets are priced at $35, $47.50 and $80 for a single night or $60, $85 and $145 for both nights.

– Public Sale: Tickets go on sale to the general public on December 1 by phone at (734)763-TKTS or in person at the Michigan Union Ticket Office, Herb David Guitar Studio, the Ark box office, or on line at www.mutotix.com. General public tickets are $35 and $47.50 for a single night; $60 and $85 for series tickets. 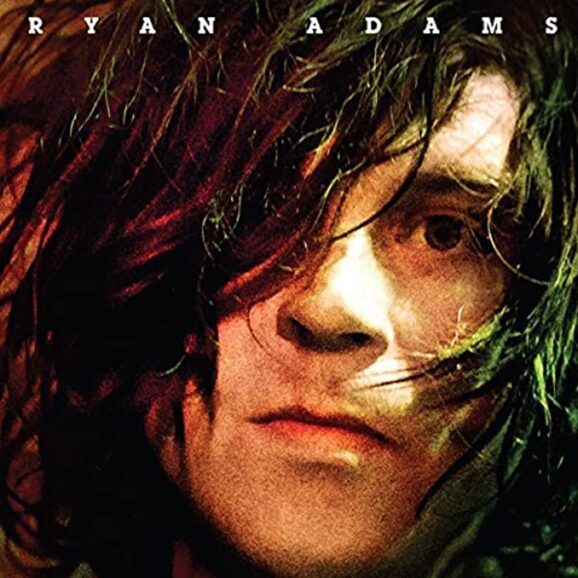 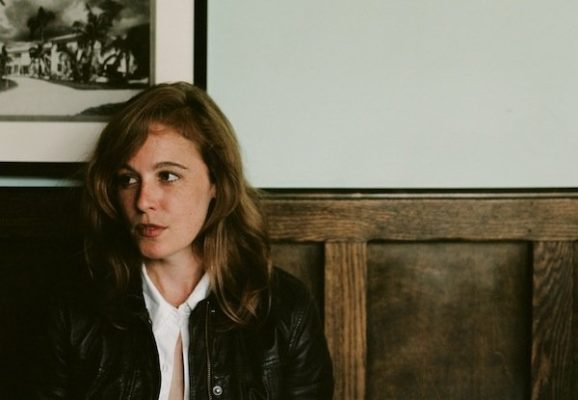