Passion Pit Poised For New Album Gossamer, Out In July

On July 24th, Columbia Records will release Gossamer, the highly anticipated follow-up to Passion Pit’s critically acclaimed 2009 debut album Manners. The album will be comprised of 12 new tracks that showcase Michael Angelakos’ ever-expanding lyrical talents and bring to life his trademark irresistible beats. “On Gossamer there is more of a dichotomy between the lyrics and the music. You hear my lyrics more precisely which is something I was ready for. The lyrics on this album have a lot to say about what the last two years of my life have been troubled with,” explains Angelakos. Gossamer was made throughout 2011 in Los Angeles and New York City, and again finds Angelakos working with Manners producer Chris Zane.

Acclaimed for their unabashedly danceable live performances, Passion Pit is celebrating the upcoming release of Gossamer with a series of warm-up shows this month. They will debut tracks from this new album as well as perform fan favorites from both Manners and Chunk Of Change EP. Passion Pit will then hit the summer festival circuit, beginning with SunFest and Meltdown in May and going on to play coveted slots at New York City’s Governors Ball Music Festival in June, Firefly in July and Lollapalooza, Osheaga and Outside Lands in August. Additionally, Passion Pit has announced two special co-headlining performances at world-renowned venues this summer; Red Rocks on August 7th and the Hollywood Bowl on September 9th (see dates below).

Passion Pit is the dynamic musical mission of Michael Angelakos, the electronic wunderkind best known for his complex and multi-layered pop songs. Angelakos, who debuted with his notoriously charming Chunk Of Change EP in 2008, released Passion Pit’s debut full length Manners in 2009.

Pitchfork joined Angelakos in the studio in March to listen to a handful of new tracks and discuss the making of Gossamer. Check out more from that interview here: http://pitchfork.com/news/45634-passion-pit-talk-expansive-new-album/

Tour Dates: What The Brothers Sang 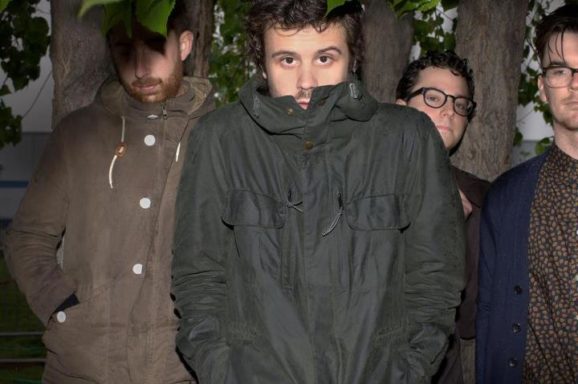 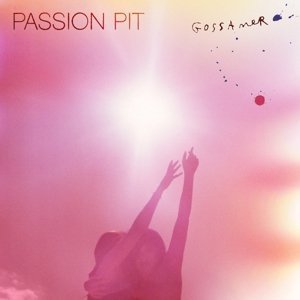