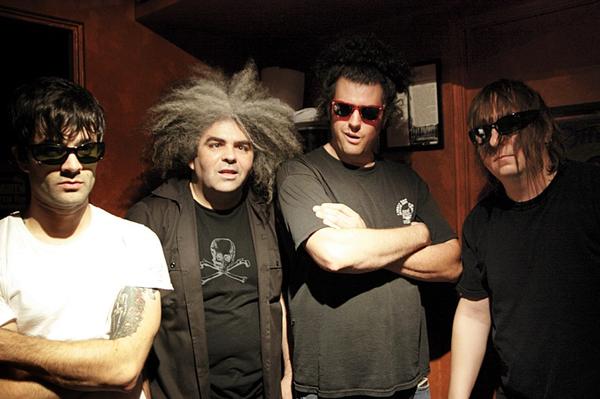 The Melvins will attempt to become the Guinness World Record holders for the first band to tour the full United States and D.C. in 51 days with a tour kicking off Sept. 5 in Anchorage, Alaska and wrapping up Oct. 25 in Honolulu, Hawaii.

The tour, which will feature the Melvins Lite line-up of Buzz Osborne, Dale Crover and Trevor Dunn, also marks the first time in the band’s near 30-year history that they will perform in Alaska, New Hampshire, Delaware and Hawaii.