If you were looking for a good time on a Saturday night, you probably did not want to be at Fiona Apple’s show at the Calvin Theatre in Northampton, MA.  Apple, who is in everyway the antithesis of a Katy Perry, is an intense artist whose performance was a captivating and cathartic experience – but not one that would fit under any definition of fun.  The 34-year-old singer, who has been laying low in recent years, uses her music as a way to wrestle her many demons from her psyche.

In the past Apple has had a hard time controlling all this emotion, sometimes resulting in stage shows that have often been erratic affairs, a few marred by some famous onstage meltdowns.  But it’s been seven years since her last tour and five since she has released an album and Apple is now back on the road in support of the recently released The Idler Wheel Is Wiser than the Driver of the Screw and Whipping Cords will Serve You More Than Ropes Will Ever Do.  She now seems far more in control than she was in the past.

Seated at the grand piano, Apple opened with a loud, feisty version of “Fast As You Can” where she banged out the chords as the bright stage lights flashed  and her able five-piece band thundered behind her. She remained seated for “On the Bound” and “Shawdowboxer” before stepping away from the piano for crowd favorite “Paper Bag.”

Standing at center stage the vulnerability and the rawness of Apple’s music was apparent as she spit each word out like she was pulling it from some dark, deep place from within.

“I’m good at being uncomfortable,” she sang on “Extraordinary Machine”, a declaration that seemed to reflect her feelings of being onstage.  Dressed in a long black dress and appearing gaunt, Apple was full of nervous energy – dancing, stomping her feet, hugging herself and even resting her head on the piano during “Sleep to Dream.”

And while the audience clearly adored her, Apple barely acknowledged them. It was more than half way through the show that she even spoke. I’m gonna try and do this.  It would help if the people who have been constantly talking could be quiet for just this one,” Apple said at one point in a scolding tone.  The crowd obliged and was treated to a stunning version of “I Know” that featured some inspired guitar work by Blake Mills.

Apple played only four songs off the new album during the 90-minute set, including the dissonant “Daredevil” with its frantic drumming, and the disc’s first single “Every Single Night.” “Every single night is a fight with my brain” Apple sang on the latter, a wordy song that made it clear that it is not easy being in her skin.

Apple closed the night by breathing new life into her signature song, “Criminal” then returned to the stage to encore with a melancholy version of the Conway Twitty’s “It’s Only Make Believe.”

Guitarist Blake Mills opened the show with a set off his own material, including songs from his album “Break Mirrors.”  His set was interrupted by a blaring fire alarm that was reportedly set off when Apple’s dress was being steam cleaned backstage.  Mills kept his sense of humor as he forged on and continued to play despite the racket. 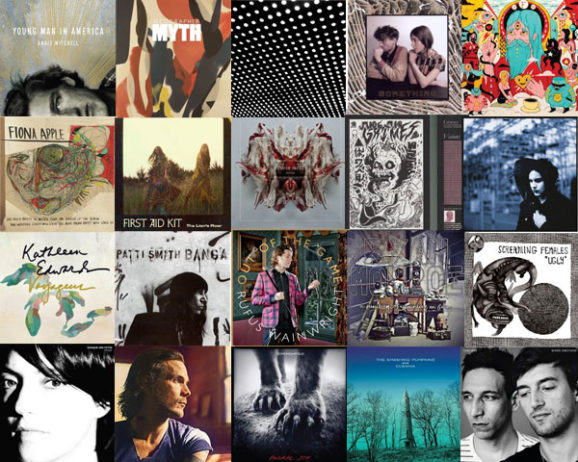 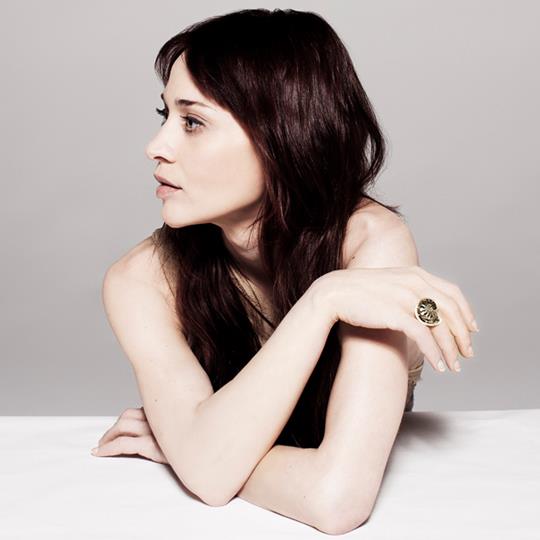