August 24, 2012 by in News Comments Off on Smashing Pumpkins Plan Arena Tour Behind Oceana 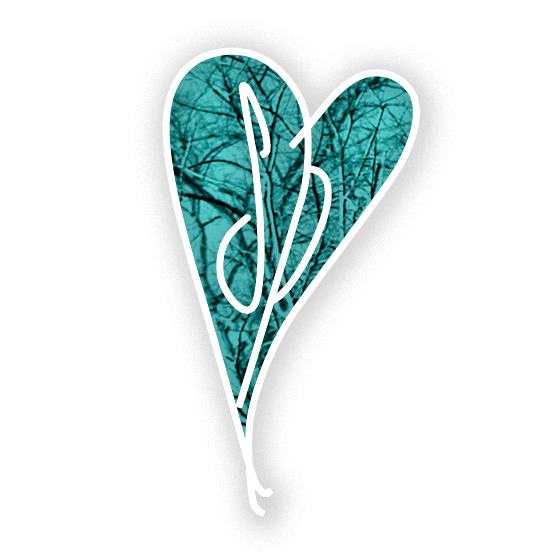 The Smashing Pumpkins take to arenas come October as it celebrates its latest album, Oceana, with a complete start-to-finish performance followed by a selection of classics and deep cuts.

Sean Evans, who assisted Roger Waters on his latest “Wall” tour, is working with new video-mapping technology to “create something new and previously unseen,” according to the Smashing Pumpkins’ camp.