On October 2, Merge Records will release the self-titled debut album from North Carolina’s Mount Moriah on limited-edition LP. Available for the first time on vinyl, Mount Moriah was described by NPR Music as “an infectious brew of gospel, folk, rock and country that asks questions of the establishment while looking at love from every angle.”

The band will follow up the vinyl release of its debut album with a brand-new full-length in early 2013. Mount Moriah will also perform as part of Merge’s CMJ showcase on October 18 at the Mercury Lounge in New York and join Mirah for east coast shows in November.

As record store clerks in Chapel Hill, NC, Heather McEntire (of post-punk veterans Bellafea) and Jenks Miller (of heavy-psych/metal outfit Horseback) spent their evenings creating Mount Moriah as an outlet for their mutual interest in classic American folk and rock music. Born in North Carolina’s Blue Ridge Mountains, McEntire weaves narratives into spectral tapestries imbued with the complex majesty of the South and its deep-seated spirituality. With nods to both classic folk-rock and their contemporaries, Mount Moriah challenges existing traditional folk music forms with arrangements born from Miller’s interest in minimalism and sound texture.

The limited-edition vinyl pressing of Mount Moriah, which was originally released in 2011 on CD and digital by Jenks and Heather’s own Holidays for Quince label, will include a full album download plus exclusive bonus tracks of radio sessions done last year in support of the album. Stream "Lament" via the Merge SoundCloud page below: 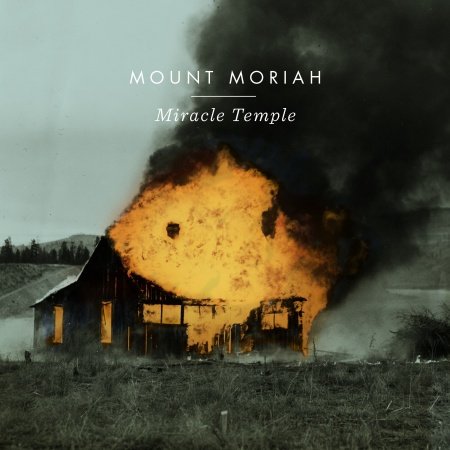 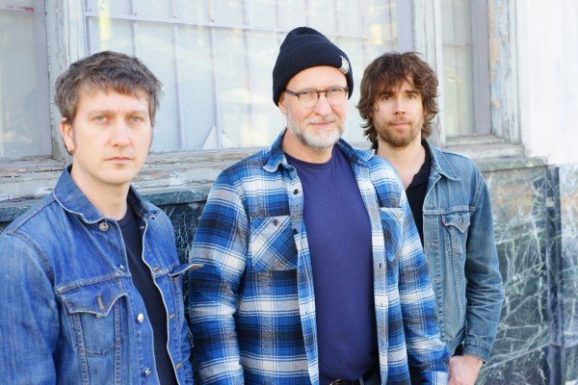 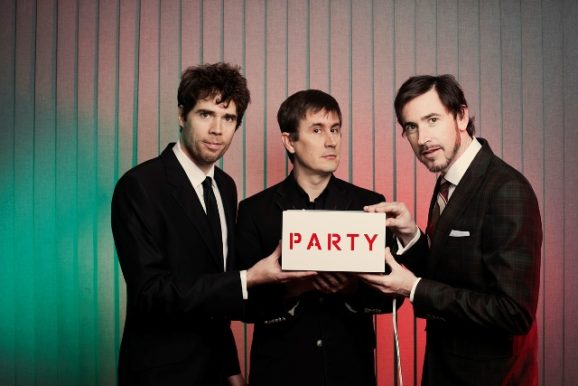