Today, Sub Pop Records announced that Duluth, MN, trio Low are releasing their 10th record, The Invisible Way, on March 19, 2013 (the 18th in the UK). The record was produced by Wilco’s Jeff Tweedy, engineered by Tom Schick and recorded in Wilco’s studio in Chicago, IL, during the fall of 2012. Coincidentally, the release marks Low’s 20th anniversary as a band.

A trailer for the new album can be seen below:

"While driving through Chicago on tour, we finally stopped to visit Wilco at their studio, The Loft," says guitarist/vocalist Alan Sparhawk. "They had invited us to come check it out several times over the years, but this would finally be the day… What really converted us was hearing the new Mavis Staples tracks they were working on – big, simple, raw and intimate. Plans were made then and there."

The Invisible Way finds Low’s majestic melancholy in full bloom yet distinguishes itself with its starker, unadorned soundscapes, layered harmonies and drummer/vocalist extraordinaire Mimi Parker singing lead on five of the 11 songs. The album tackles large issues ("the songs are about intimacy, the drug war, the class war, plain old war war, archaeology and love," says Sparhawk) in a manner that plays a stunning counterpoint to the sublime hush of the music.

Low are also now making available a fantastic six-song live set they are calling Low – Plays Nice Places. The recording features five previously released fan favorites, as well as a new song called "Waiting" all of which were recorded at various historic theaters on the bands’ April 2012 tour supporting Death Cab for Cutie. Additionally, the live version of "Words" features Benjamin Gibbard on bass and vocals. The tracklisting is below:

To get Low – Plays In Nice Places, check out the widget below: 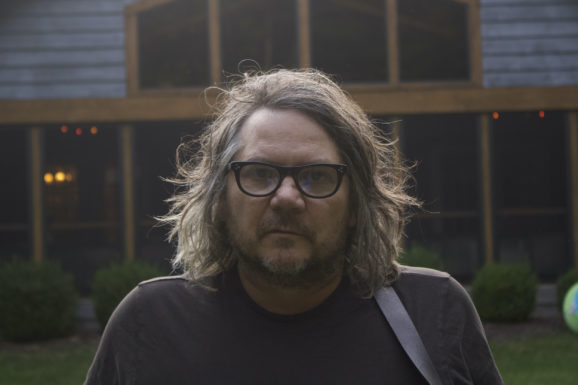