Anaïs Mitchell and Jefferson Hamer, two songwriters who co-arranged a selection of epic old folk songs from across the Atlantic, are releasing their new record Child Ballads on March 19, 2013 via Mitchell’s own Wilderland Records.

For Mitchell, this recording comes on the heels of 2010’s Hadestown and 2012’s Young Man in America. Both albums are big on story; the first is a folk opera, while the second was described by the Independent on Sunday as "an epic tale of American becoming." Hamer began his career with the Colorado roots rock band Great American Taxi, but moved to New York in 2008 to pursue songwriting and a passion for Irish traditional music.

Mitchell and Hamer quickly discovered their shared love of Celtic and British Isles ballads, especially the classic folk albums of the 1970s and made a plan to arrange and record some of their favorites together. But what began as a whimsical side project evolved into a serious collaborative endeavor spanning several years, three separate recording attempts, and a whole lot of cutting room floor as the pair navigated their way through a centuries old tradition.

There is something about the trans-Atlantic conversation—Americans tackling Celtic and British music and vice-versa—that is perennially inspiring to artists on both sides of the pond. “The language, and the music, is both familiar and exotic at the same time,” says Mitchell. “It’s inspiring, and it’s a rabbit-hole. It’s no wonder it took us so long.” “I’m not sorry it did,” Hamer reflects. “I’d say the songs worked on us as much as we worked on them.”

Listen to "Willie O’Winsbury" from Child Ballads below:

* = with Punch Brothers
# = with Frank Fairfield 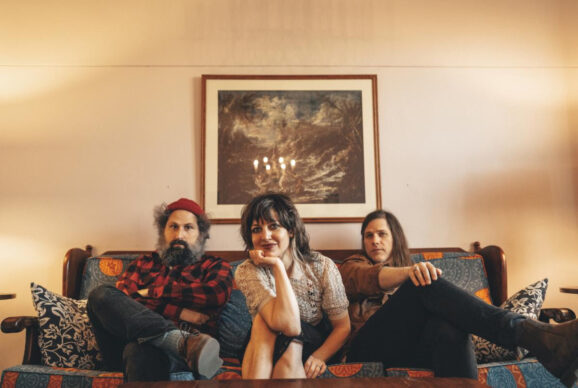