Under the lighted marquee of the Aladdin Theater, in Portland, Oregon, the musical magic of Hot Buttered Rum (formerly including the descriptive “String Band” in its name) filled the intimate 1920’s theater with their high altitude bluegrass groove. Known to local natives (ie: my friend Bill) as the movie theater that ran “Deep Throat” for over ten years or more, the venue is now the favorite smaller (620 seats with the balcony open) of music aficionados of the area.

The vibes of past performances of many rising and seasoned performers seemed to echo in the air, as the Butter Band (Eric Yates – banjo, flutes, accordion, clarinet, Aaron Redner – fiddle and mandolin, Zac Matthews – mandolin and fiddle, Nat Keefe – guitar and Bryan Horne – double bass) took the stage. A Keefe tune stared the night, with the words “In the California valleys / where the redwoods used to grow / I once had my heart broke / by a girl I used to know….” Those were followed by “Poison Oak,” John Hartford’s “I’m Still Here,” Matthews’ “Return Some Day” and Robert Earl Keen’s “Copenhagen.” Bill Monroe’s instrumental “Old Dangerfield” then led into Matthew’s “Spider” before Ellie Holzemer (from Cross-Eyed Rosie, the local band who opened the evening with their progressive bluegrass) joined in with her fiddle for another Monroe tune, “On My Way Back To The Old Home.”

This first set ended with fan favorite and yet another Keefe original, “Well-Oiled Machine.” It also happens to be the name of their recently released second album, as well as a nod to blending their original style and songwriting with the roots of folk and bluegrass (and to their blue veggie-oil powered tour bus). A cover of Leo Sayer’s “Feel Like Dancin’ (You Make Me)” incited the already dancing crowd to move even faster, while they swayed the Saturday night away.

Wrapping back with “Norwegian Wood” they eventually moved into Keefe’s “Desert Rat” and the rapturous vocals of “Waiting For A Squall” and “Queen Elizabeth,” with Matthews’ “Sweet Honey Fountain” in between.

The fun continued with the band teasing notes of the Lewis & Clark College fight song (which a couple of them attended at one time) before Redner’s “Right Between Your Eyes,” with it’s karmatic lyrics “Yes, keep in mind there’s always time, / each breath there is a way / to remind you that the path you’re on will lead you home one day”. As midnight approached, the instrumental “Rebecca” led into Keefe’s “Dovetail Joint” and straight into Redner’s “I’ve Let Go” all whilst the fans continued their excitement.

The enchanting evening ended with Yates’ “California King,” before the crowd spilled out onto Milwaukee Avenue under the light of Aladdin’s flame and the bright moon above, the path that was too shortly to lead me back to my Florida home. 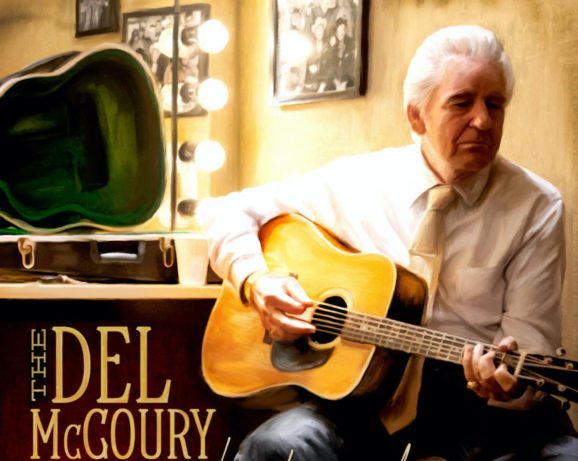