If you haven’t been to the new Pine Mountain Ampitheater in Flagstaff, Arizona – you’re certainly missing out. Nestled in the pine mountains of Arizona’s north country, Pine Mountain offers a cozy 5,000 seat venue, perfect for steaingl the corporate feel of today’s Clear Channel dominated outdoor ampitheaters.

Tempe, Arizona’s Roger Clyne and The Peacemakers made the two hour ride way up Route 17 to play a “fiesta” for their loyal fans at Pine Mountain. With bumper stickers that reference Peacemakers songs, along with fans properly attired in cowboy hats and party attire, Clyne has laid the ground-work in building a true grass-roots following. Despite the modest success of his last studio album, 2004’s ¡Americano!, Clyne has captured his fan base, by more counter-industry moves that include throwing a bi-annual “Circus Mexicus” bash in the Mexican beach town of Puerto Peñasco. Supposedly the party is so happening that the alcohol is sold out before stage time, which would make even Sammy Hagar proud.

Another big fan of the mescal is Clyne who was proudly toasting his fans as the “best fans on earth," while following his songs with a sincere “gracias” as he enjoyed periodic refreshments throughout the evening.

Although Clyne’s vocals were a bit ruffled in the outdoor shed, Clyne’s energy made up for the lack of audibility as he charged through spirited versions of “I Don’t Need Another Thrill,” “Beautiful Disaster” and “Mekong.” It could have rained Zima Gold and Clyne still wouldn’t have done wrong, as the party kept rolling one song into the next.

Of course it wouldn’t be a Peacemakers show without a version of “Banditos,” Clyne’s hit song from his 90’s alt-rock band, The Refreshments. However, it was a booze fueled version of The Who’s “Baba O’Riley” that put the whole evening in perspective, as Clyne sang- "The exodus is here/The happy ones are near/Let’s get together/Before we get much older.” For this Saturday evening in Flagstaff, it certainly was the perfect get-together. 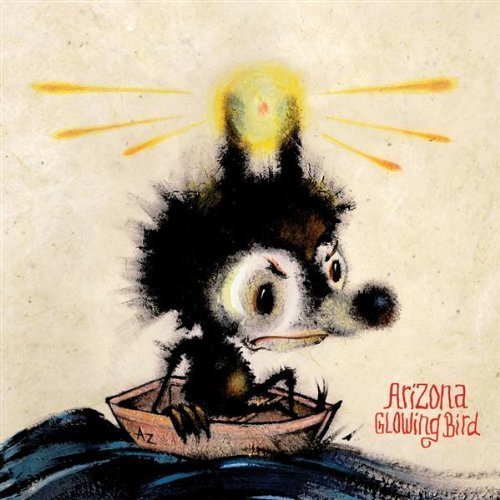