It’s not a stretch to say that Over the Rhine is at their creative peak. The last few years have produced the art rock Films for Radio, the addicting double album Ohio, and the intimate and personal Drunkard’s Prayer, not to mention a few internet-only live albums that have been sold to dedicated fans along the way. Granted, they haven’t caught national attention like Wilco or The Flaming Lips, but nonetheless, it’s been a great time to follow their lead and watch them evolve.

But what is the next step for a band that keeps on producing meaningful music and not gaining a broader fan base? I think it is safe to start with the question of who Over the Rhine really is. Are they simply the husband/wife duo of Linford Detweiler and Karin Bergquist? Are they the rock band that turned up the volume during their 2003 tour in support of Ohio? Are they a band with just a pretty female voice? Do these questions matter? I think they do. Sort of, anyway.

Midway through their show at Blueberry Hill’s Duck Room, after reciting a poem, songwriter/keyboardist/guitarist Linford Detweiler announced that the show was billed as an “Evening of Acoustic Music and Conversation,” which explained the reason for his reading. The memo I got before the show read “An Evening with Over the Rhine,” which, as I have already pointed out with the questions stated above, doesn’t answer anything as to what kind of show you are getting yourself into. “An Evening With” show means, to me anyway, that there is no opening act. It could mean a five-piece band that is about to rock. It certainly doesn’t bluntly imply “acoustic music and conversation.”

Don’t get me wrong though—if there is any band that could pull off an acoustic/conversation tour, it is Over the Rhine, performing as a trio on this current mini-run of shows. And that’s not to say they didn’t just do that; however, the surroundings of the Duck Room limited this type of performance. When Detweiler was delivering his aforementioned poem, you could hear cash registers, chatter, people doing shots of tequila and the like (at one point you could even hear house music coming through the speakers while Bergquist was singing a new song). The new songs that they performed (which, provided by an announcement before the show, weren’t allowed to be recorded) fell short of the magic that they will probably ignite in their final recorded state—not because of lack of passion in their delivery—but more because of how this show was planned out, which would have thrived in a sit-down, plush theater.

Was it a bust? Absolutely not. The second Detweiler and Bergquist walk on any stage, you are almost guaranteed moments of brilliant artistry. These moments were uncovered during older songs like “Bothered” and “The Seahorse,” both of which the couple have mastered over time. Was it worth the price of admission? Sure. But this is a band that usually makes you forget about the added service charges, shipping and handling, gas it took to get to the show, etc, rather than have you wonder about “what could have been.” It’s time for Over the Rhine to acknowledge that the bar has been set near the clouds—and the only thing left to do is jump higher than before. 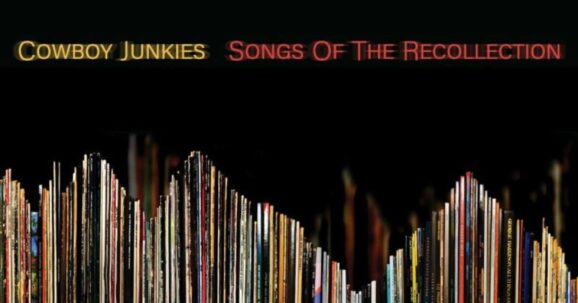 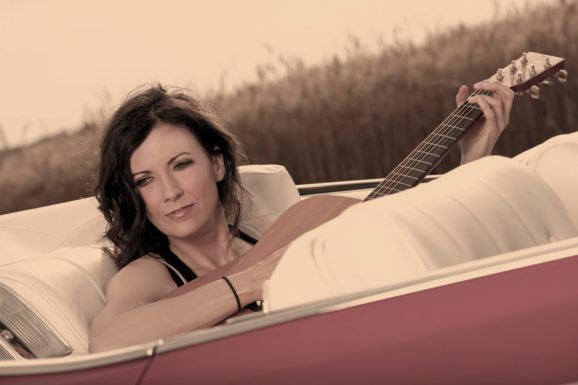